Yaoundé - A bombing attack by the Boko Haram terrorist group has killed at least 11 people in a mosque in Cameroon. 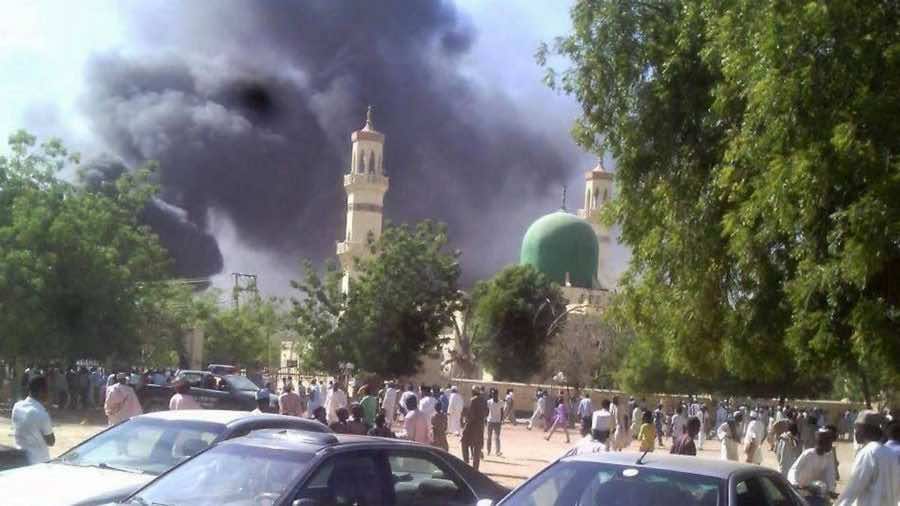 Yaoundé – A bombing attack by the Boko Haram terrorist group has killed at least 11 people in a mosque in Cameroon.

Officials said on Thursday that the bombing had occurred the night before, when an assailant detonated his explosives as people were breaking their fast at a mosque close to the Nigerian border.

Four other people were injured in the blast.

According to Cameroonian authorities, close to 1200 people have been killed ever since Boko Haram started attacking the Far North region in 2013.