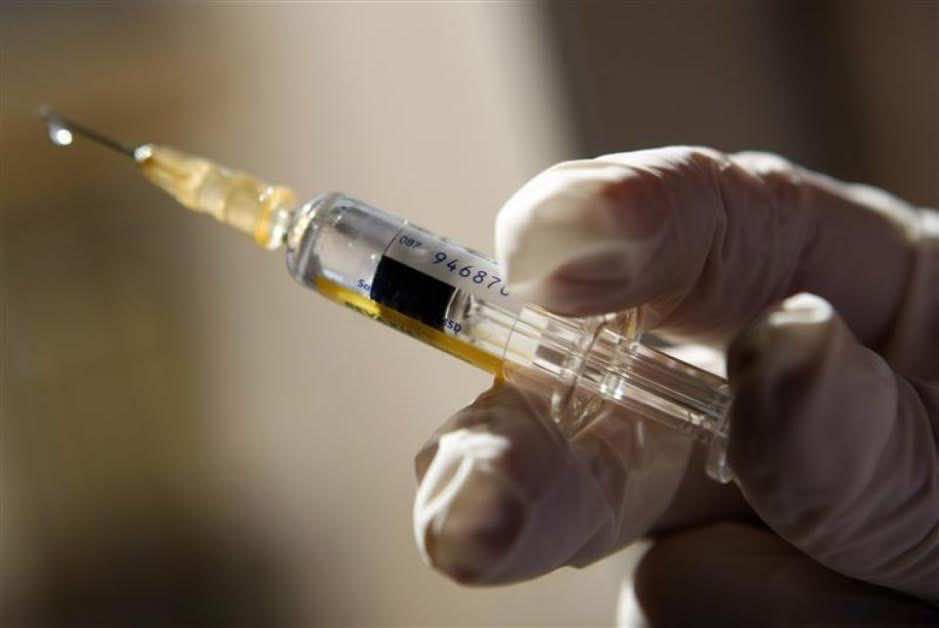 Rabat –A Moroccan nurse was suspended after she refused to give expired vaccines to children.

Azzahra Al Fiafi, a nurse operating at Rural Health Center in Al Hoceima in northern Morocco was suspended from work and also required to appear before a disciplinary committee after refusing to administer expired insulin injections to children.

It was reported that the shots in question were stored in an unsuitable environment, causing them to overheat. Temperatures of the vaccines have reached 18 °C, which is 10 degrees above the legal limit.

Al Massae newspaper reported that the nurse had sent two letters to public officials on June 16 and June 20, asking them to dispose of the contaminated vaccines. The letters, however, remained unanswered.

Ms. Al Fiafi had received verbal orders from her supervisors to use the vaccines, despite her concerns regarding the issue. However, she abstained, as she feared she could cause further medical complication for the children.

Al Fiafi was shortly suspended from her position thereafter. She has also been accused of disclosing confidential professional information, which is punishable by law under article 73 of the Public Service Act.