Rabat - On Tuesday, the Moroccan government ratified legislation that will make it easier for people with disabilities to seek employment in the public sector. 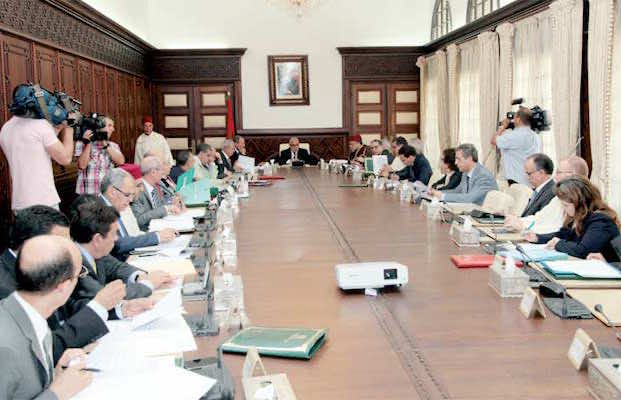 By
Bryn Miller
-
Bryn Miller is an rising sophomore at Claremont McKenna College majoring in International Relations and minoring in Arabic and Spanish.
Jul 5, 2016
Spread the love

Rabat – On Tuesday, the Moroccan government ratified legislation that will make it easier for people with disabilities to seek employment in the public sector.

Decree 2.16.146 modifies a previous law that defines the conditions regulating the hiring processes for people with disabilities that wish to work in the public field.

This law creates a separate hiring process for those with disabilities so that they do not have to compete against non-disabled people for jobs in the public sector. There will be a national committee to direct these competitions.

According to a CDC report, almost 1.4 million Moroccans reported that they were disabled in 2014. Only 13% of disabled citizens were employed.

Although Morocco was one of the first countries to sign the UN Convention on the Rights of Persons with Disabilities, the Kingdom has not passed extensive legislation to expand opportunities for disabled people since.

Eric Goldstein, deputy director for Human Rights Watch in the MENA region, told the Guardian in 2015, “People with disabilities in Morocco have been treated as objects of charity rather than as equal citizens, leading to stigma and discrimination.”

This law is part of the government’s efforts to increase professional opportunities for citizens with disabilities.