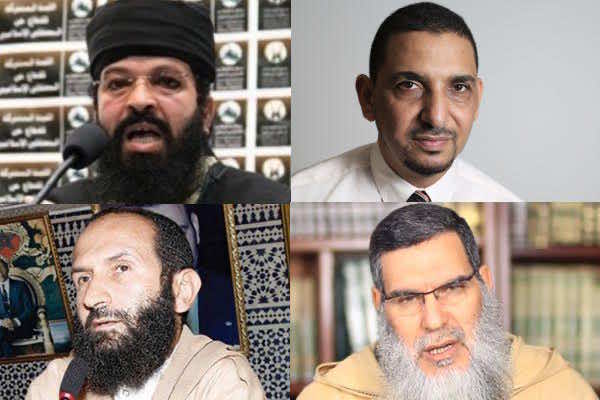 Rabat – In a recent statement by Al Battar, ISIS sends death threats to four Salafist sheikhs from Morocco, claiming that they “glorify and compete” to reject the political and religious ideas of Islam.

Al Battar, named for the sword of the prophet, is the unofficial media wing of ISIS, and much of what it produces is propaganda in favor of the Islamic State. It is one of several media companies that supports ISIS, also including Caliphate News, Inspire, Al-Furqan Media, Al-Ghuraba Media, Al-Hayat Media, Al-Ibaa Media, and many more.

The Sheikhs threatened include Abdelwahab Rafiki, Omar Haddouchi, Mohamed Fizazi, and Abdelkrim Chadli. They are all conservative, non-violent Islamists. ISIS criticizes them and Moroccan Islam as “inauthentic” and ineffective in Islamizing Morocco.

Moroccan Islamists remain in many prominent political positions, though they are non-violent and do not recognize the Islamic State, as ISIS would prefer. Several ISIS cells have been dismantled by the Moroccan government, which takes a strong stance in combating the terrorist group.

ISIS has used media, especially social media, very effectively. High definition videos and pictures of graphic events indicate that they have advanced equipment and a talented team of producers creating the media, in contrast to the materials of their early days with low quality images that were clearly made by amateurs.

Despite their accounts being discovered and taken down on Facebook, Twitter, and across several websites, they have been able to get the message out. Their propaganda has led to the recruitment of thousands of people from around the world. In 2015, it is projected that at least 30,000 foreigners were recruited to join their ranks.