New York — A married couple of Jewish descent living in Casablanca, Morocco was murdered On Sunday by their gardener, who wanted to steal the couple's money and jewelry. 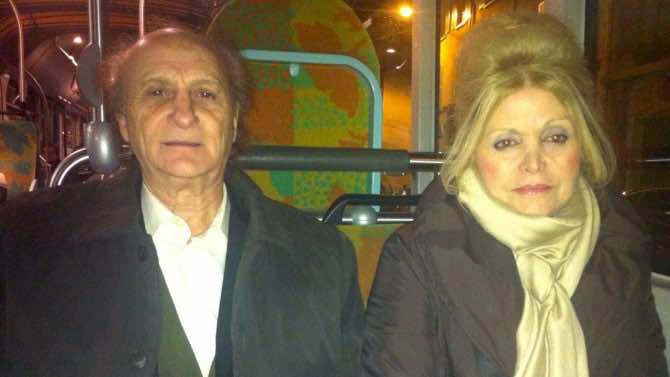 By
Ghita Benslimane
-
Ghita is a Moroccan native and a graduate of Boston University’s Film and Television program.
Jul 8, 2016
Spread the love

New York — A married couple of Jewish descent living in Casablanca, Morocco was murdered On Sunday by their gardener, who wanted to steal the couple’s money and jewelry.

Sam Tolédano and Vicky Chetrit were killed in their Casablanca home last Sunday, July 3rd. A police investigation found that the crime was committed by their gardener, who found himself in financial hardship and decided to do the unthinkable.

On Wednesday, July 6, a member of the Jewish community in Casablanca alerted the police that the aging couple had disappeared. Police officers entered the Toledano house and detected, thanks to UV rays, traces of blood that the murderer had attempted to clean.

The prime suspect during the investigation was a male gardener who worked for the Tolédanos. When the gardener faced financial hardship and eviction from his home, he decided to kill the Tolédanos to steal their money and their jewelry.

On Sunday, he went to the Tolédano residence and murdered Sam Tolédano before killing his wife, Vicky Chetrit. He then cut up the dead bodies of the victims before dispersing the parts in various locations in Casablanca. According to Le360, the police found body remains in an empty terrain near Marjane El Fida.

Many friends of the couple said Sam Tolédano and Vicky Chetrit were wonderful people. May they rest in peace.