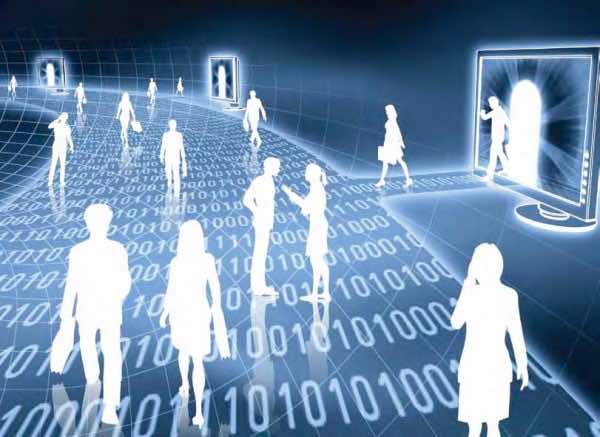 Rabat – Morocco remains the highest ranked country in North Africa in generating economic impact from investments in information and communications technologies (ICTs), according to the World Economic Forum (WEF).

The WEF’s Global Information Technology Report 2016 shows that Morocco ranked 78th among 139 countries—with a value of 3.0 out of 7—in their abilities to leverage ICTs for increased competitiveness and well-being. The report used the latest iteration of the Networked Readiness Index, which assesses the factors, policies and institutions that enable a country to take advantage of ICTs.

However, the kingdom ranked poorly in terms of economic impacts of ICTs (110th), their use in business (105th), and improved skills (110th).

Worldwide, Morocco was not alone in its capacity to translate investments into meaningful economic or social impacts. The report found nations’ capacity to innovate is increasing across the board, but few have been successful in creating those impacts.

Moreover, the report also finds stagnation in business usage. This would suggest that while innovation is a top priority for many businesses, they are still missing out on opportunities for greater impact through ICT adoption.

However, Morocco’s lowest score was for its quality of education, where it ranked 121st among the 139 countries.

Other pillars that influenced the Networked Readiness Index fell into categories of environment, readiness, usage, and impact. Morocco’s rank did not change compared to 2015.

The United Arab Emirates and Qatar continue to lead the Arab world when it comes to networked readiness, where Morocco ranked 8th. Singapore, Finland and Sweden still dominate the rankings.