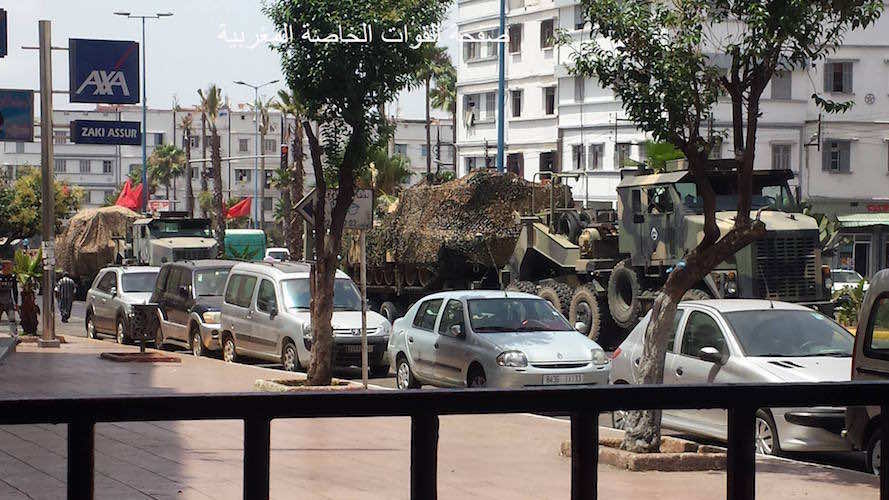 By
Bryn Miller
-
Bryn Miller is an rising sophomore at Claremont McKenna College majoring in International Relations and minoring in Arabic and Spanish.
Jul 11, 2016

According to the American Defense Security and Cooperation Agency, negotiations between the Kingdom and the United States for the tanks began in 2012. Morocco planned to purchase 200 Abrams tanks, complete with parts, equipment, support, and training, for over $1 billion. The two nations finalized the deal in September 2015.

Morocco has purchased 220 Abrams tanks refurbished for the Kingdom through the Army’s Excess Defense Articles (EDA) program. The EDA sells military materials that the United States no longer uses to American allies. The tanks, which are a mix of the M1A1 and M1A2 model, are colored with camouflage designed specifically for Morocco.

The army’s production branch aims to send 22 Abrams to Morocco within the year. Over the last ten months, the plant in Alabama has made huge efforts to meet the ambitious production deadline. The first three tanks arrived in Morocco over the weekend.

Morocco’s new fleet of tanks will be the most advanced in the region.