London - Morocco takes part in Farnborough International Airshow, which kicked off on Monday. 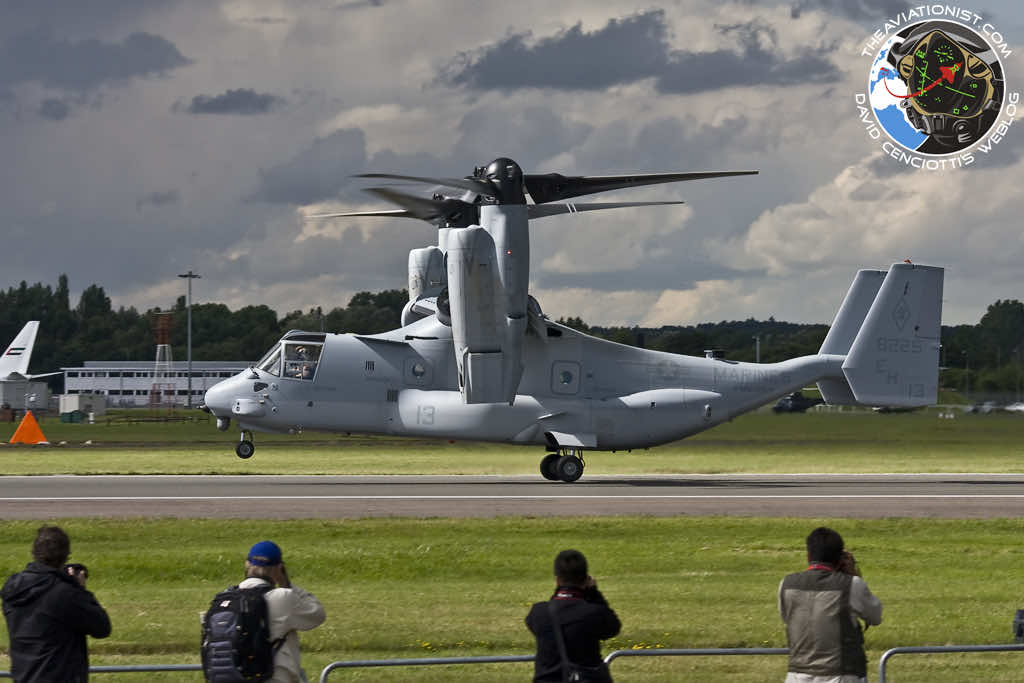 London – Morocco takes part in Farnborough International Airshow, which kicked off on Monday.

Considered as the biggest airshow in the world, the event is on until July 17 and is expected to attract 100,000 people from every part of the world with 1,500 companies exhibiting both military and civil aviation.

Morocco’s aeronautics and aviation industry is taking off, with more than 100 European and American companies attracted to the country. The sector has grown by 25 percent in recent years.

Star of the show will be the new F-35 fighter aircraft which failed to show at the last Farnborough two years ago after an engine fire on one of the planes.