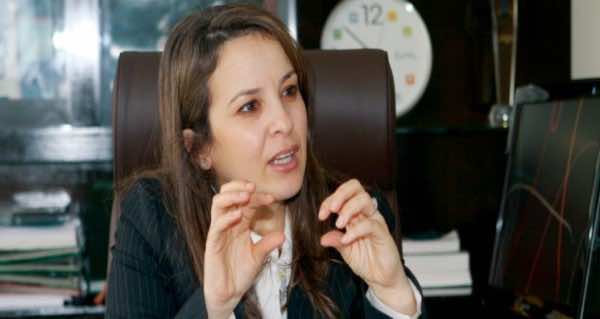 Rabat – A report exposed 1,200 farmers from the Souss-Massa-Drâa region who refused to pay royalties on the water they used to irrigate their land. Charafat Afailal, the Minister delegate for the Minister of Energy, Mines, and Environment in charge of water, announced the discrepancies at a meeting on Tuesday. Some of the suspected agriculturalists are members of parliament.

The current royalty rate is two cents for every cubic meter of water consumed. This is in place to protect the groundwater in the region and to conserve resources.

By refusing to pay these royalties, the farmers deprive the state of a significant amount of money. The funds would have been used for investment in the region.

The Minister Delegate of Water also announced that they would abandon the dam construction project “Boukhmiss,” because the dam is no longer needed.