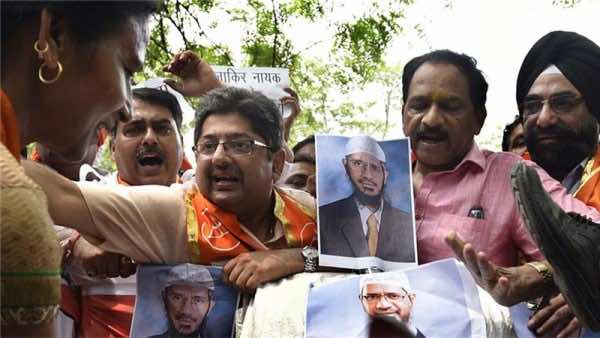 Rabat – The government of Bangladesh orders a ban on the Islamic TV station “Peace TV” after reports that it may have inspired the attack on the cafe in Dhaka. The shooting was conducted by six gunmen who may have been influenced by the Indian Islamic preacher of Peace TV, Zakir Naik.

The station is based in Dubai and is broadcast in several different languages. Naik is a controversial televangelist, whose speeches are already banned in the US and Canada. He was banned from the UK in 2011 based on statements he made against Christians and Jews. He denies the allegations that he supports violent jihad.

The attack occurred at Holey Artisan Bakery, and 20 people – mostly foreigners – were killed. At least one of the gunmen followed Naik on social media.

ISIS claimed responsibility for the attack, though Bangladeshi officials believe that the gunmen were not affiliated with the terrorist group.