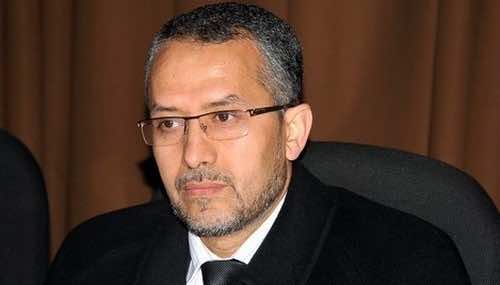 Rabat – The President of the Regional Council of the Draâ-Tafilalet region, Lahbib Choubani, is pursuing several journals and sites for defamation and spreading false rumors about him. The news sources published that Choubani bought a Volkswagen 4×4 with government funds, to be used by him and his wife during trip to Austria.

“A good number of the suspect sites and journals peddled lies against me and the Council of the region over which I preside, notably the story of the 4×4, the purchase of which has not been made, a trip to Austria with my wife at the expense of the Council, and renting the villa for 5 million dirhams,” said Choubani. “All of this information is false, and it is because of this that I decided to file a complaint.”

The president has not mentioned the names of the media sources that he is pursuing. “They are linked to the ‘Tahakoum’ mafia, and are constantly spreading rumors against the PJD and its leaders, which shows a lack of journalistic ethics.”

The news source Al Ittihad al-Ichtiraki, affiliated with the USFP, announced on May 28th that Choubani reserved four rooms in a luxury hotel for the members of the regional council. This hotel was paid for by the members of the council, though not with council funds.

Other media sources say that Choubani purchased seven Volkswagen Touareg for almost 3 million MAD. “Volkswagen was selected simply because the offer of this company was the best. And rather than paying 480,000 dirhams, they offered a payment of only 400,000 dirhams.” 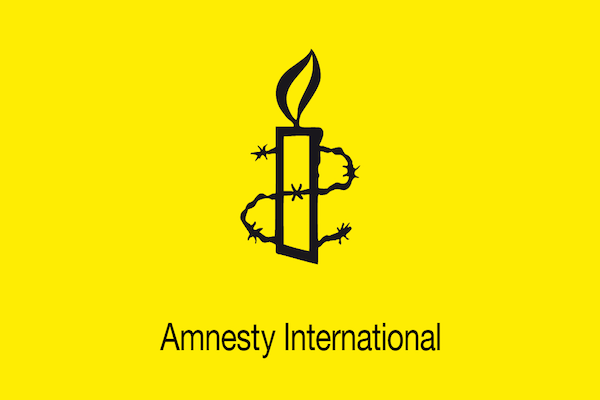 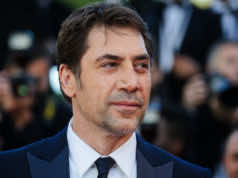