Paris - At least three Moroccans were killed in Nice attack, said Friday a consular source, which noted that this provisional toll must be confirmed by the French authorities. 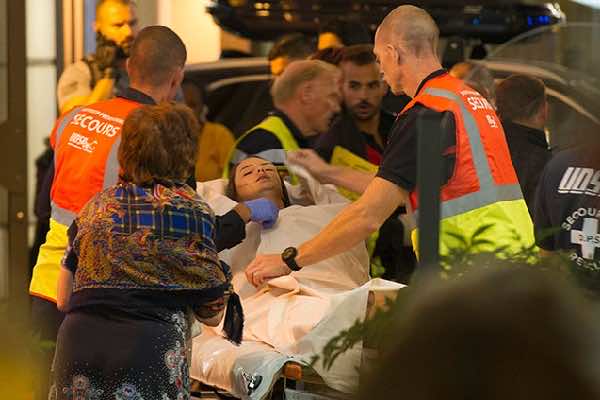 Paris – At least three Moroccans were killed in Nice attack, said Friday a consular source, which noted that this provisional toll must be confirmed by the French authorities.

The same source told MAP that the victims include a 13-year-old child and two women, aged 43 and 49, noting that the French authorities are facing difficulties to identify the victims.

Another Moroccan child was seriously wounded in the attack, the source said.

The toll of the Moroccan victims was confirmed by Moroccan associations established in Nice.

A monitoring structure was put in place at the General Consulate of Morocco in Marseille to gather information on the possible existence of Moroccan victims in Nice attack, which left 84 dead according to a provisional toll.

The structure is working closely with the authorities on site to gather evidence on the existence or not of Moroccan victims, and is also in constant contact with the embassy of Morocco in France.