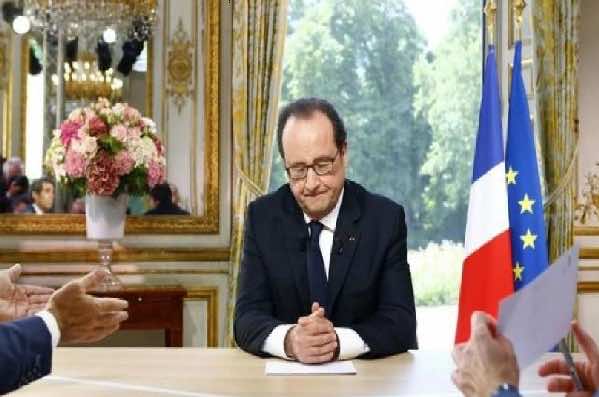 “The president decided to declare a period of national mourning for the 16, 17 and 18 of July in commemoration of the victims,” Prime Minister Manuel Valls told reporters after a meeting at the Élysée Palace.

“The flags will be flown at half-mast on our public buildings today,” he added.

At least 84 people have died and 100 injured on late Thursday evening after a lorry slammed through a crowd celebrating Bastille Day in the southern French city of Nice, authorities said.

The driver ploughed on for 2km on the Promenade des Anglais at about 23:00 local time, before being shot dead by police.

Police reportedly found guns and grenades inside the lorry.

A state of emergency, in place since November’s Paris attacks in which 130 people died, has been extended by three months.

The attack began shortly after the end of a firework display on the seafront in Nice, at the end of a day marking France’s day of independence (Bastille Day).