Rabat - On Thursday, the global environmental organization Greenpeace  released a statement condemning the shipment of 2,500 tons of Italian waste to Morocco. 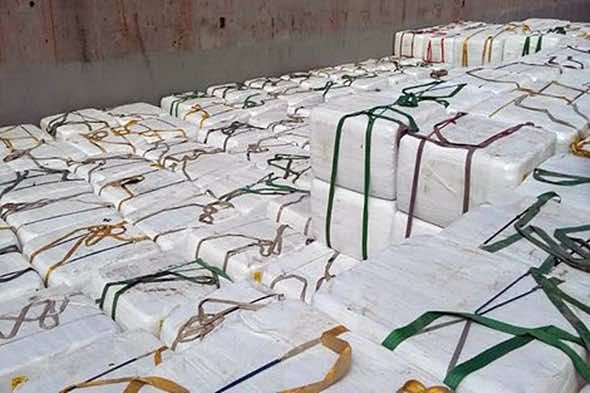 By
Bryn Miller
-
Bryn Miller is an rising sophomore at Claremont McKenna College majoring in International Relations and minoring in Arabic and Spanish.
Jul 15, 2016
Spread the love

Rabat – On Thursday, the global environmental organization Greenpeace  released a statement condemning the shipment of 2,500 tons of Italian waste to Morocco.

Greenpeace, whose goal is “to ensure the ability of the earth to nurture life in all its diversity,” called the shipment “immoral and illegal under international law.”

Citing the Basel Convention, which prohibits the export of hazardous waste from developed countries to developing counties, Greenpeace condemned this shipment. The organization noted that burning waste of all kinds will create topic emissions damaging to human health and the environment, urging Morocco to deal with its own waste problem sustainably instead of importing additional waste.

The importation of Italian waste has recently sparked controversy among Moroccans, as some condemn the government’s willingness to import Europe’s waste while banning plastic bags as hypocritical. Protesters have recently called for Minister of the Environment Hakima el-Haite to resign.

El-Haite defended the importation in a press conference earlier this week, contextualizing the shipment by pointing to the 450,000 tons of waste that Morocco imports annually. However, the government decided yesterday to halt the incineration process of the Italian waste and stop imports of trash to Morocco for the time being.