Rabat - A group of men carrying knives injured three people on a beach near Mohammedia on Thursday afternoon. 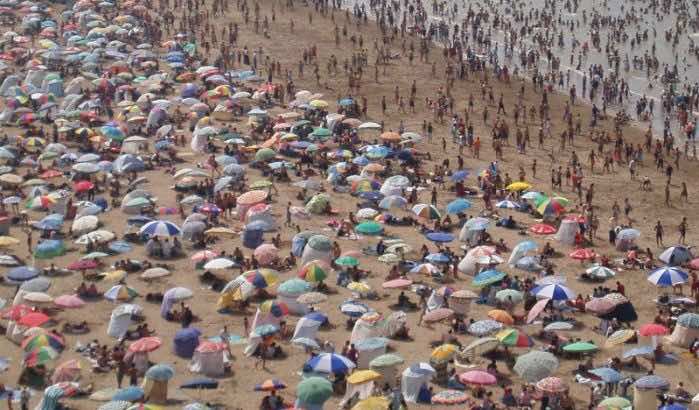 By
Bryn Miller
-
Bryn Miller is an rising sophomore at Claremont McKenna College majoring in International Relations and minoring in Arabic and Spanish.
Jul 16, 2016
Spread the love

Rabat – A group of men carrying knives injured three people on a beach near Mohammedia on Thursday afternoon.

Telquel reported that twenty men from the Ennahda region of Mohammedia attacked and attempted to rob beachgoers on the Plage de Sablettes, a popular destination for vacationers. Three women were injured in the attack.

Authorities have arrested four of the attackers, but the rest remain at large.