Fez - In his first statement after the failed coup, Turkey president Recep Tayyip Erdogan said that those involved in the coup will receive the appropriate response whatever institution they belong to. 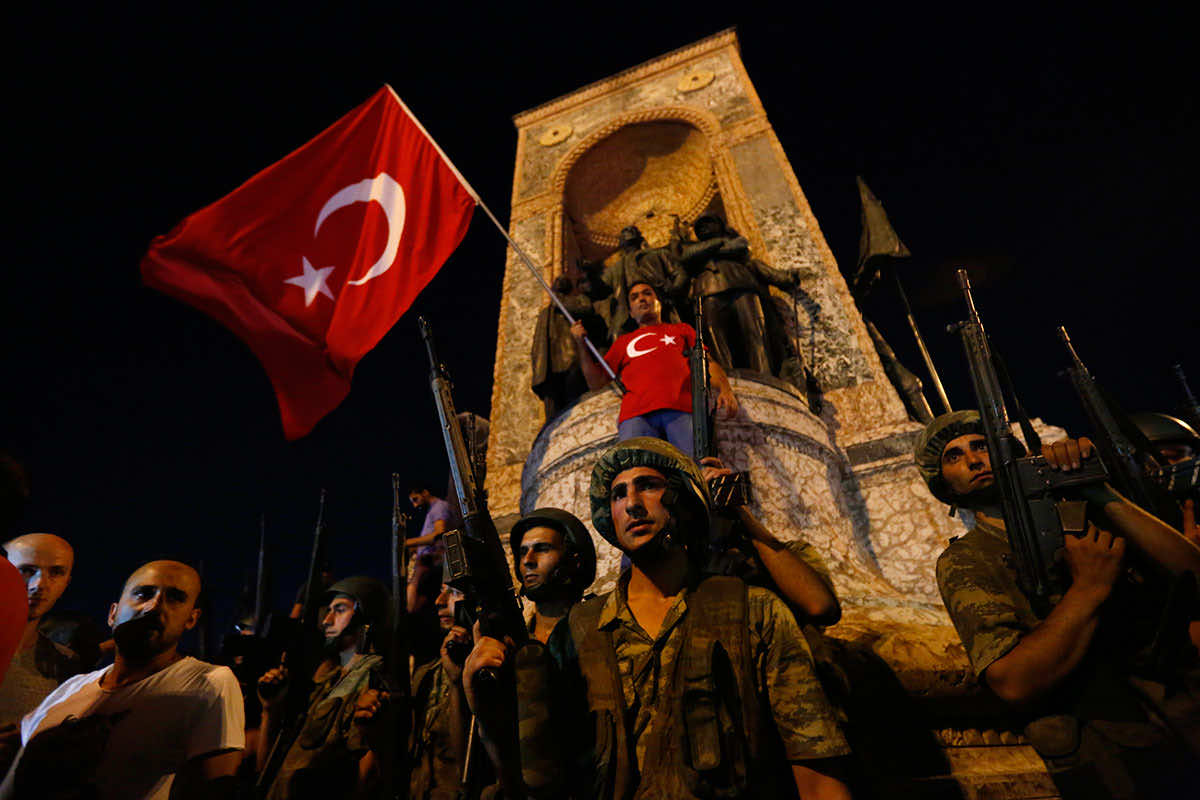 Fez – In his first statement after the failed coup, Turkey president Recep Tayyip Erdogan said that those involved in the coup will receive the appropriate response whatever institution they belong to.

He reported that the attempted coup had been plotted over a long period and called for unity and solidarity, vowing that he would teach insurgents a hard lesson.

Turkish Interior ministry said that it shut down the coup, confirming that it was a small-scale one by a faction in the Armed forces. The “NTV” TV station showed footage of Erdogan amid crowds of supporters in Istanbul’s Ataturk Airport in the early hours of Saturday morning.

According to media reports the attempted coup has not received the support of many Leaders in the Turkish army, and leaders of the Turkish Special Forces confronted insurgents from the beginning announcing their rejection of the coup.

Live broadcast in CNN showed dozens of soldiers leaving their tanks and waving their hands as a sign of surrender in one of Istanbul’s Bosphorus bridges, after having been blocked all night.

Turkish citizens also heeded their president’s order to take on to the streets and oppose the coup until the situation is back to normal, which put the insurgent army in disarray.

The opposition parties including The Gülen Movement, which many think is responsible for initiating the coup, and led by reclusive preacher Fethullah Gülen condemned the attempt to prove its allegiance to the president.