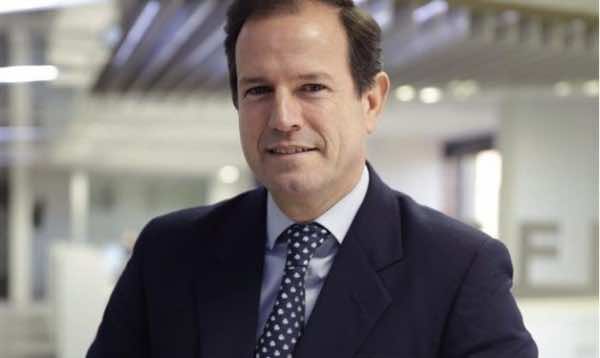 The agreement, which includes specific provisions benefiting the local population, is legal and in full compliance with international law, he said during a TV program broadcast Saturday by Spain’s second state-owned television channel “La 2”.

For his part, president of the Andalusian Federation of Fisheries Associations (FAAPE), Pedro Maza, said that the fisheries agreement between Morocco and the EU is consistent with international law.

The program also highlighted the convergence of views between Morocco and Spain regarding the compliance of the fisheries agreement between Morocco and the EU with international law, as well as the negative consequences of a possible partial cancellation of the agreement.