Nyon (Switzerland)- A cast of stellar names are in the running for the 2015/16 UEFA Best Player in Europe Award after the ten-man shortlist was announced this Monday. 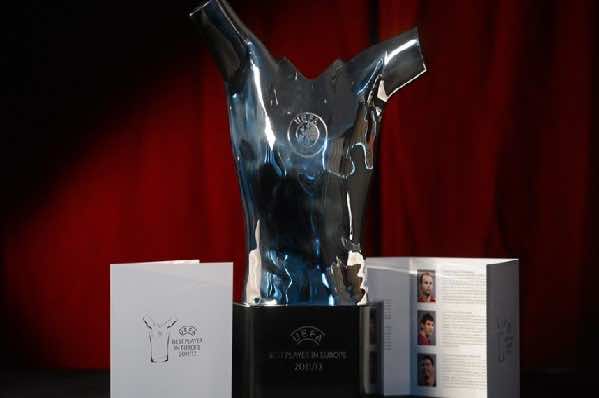 Nyon (Switzerland)- A cast of stellar names are in the running for the 2015/16 UEFA Best Player in Europe Award after the ten-man shortlist was announced this Monday.

Journalists from each of UEFA’s 55 member associations provided a list of their five best-ranked players, with the first receiving five points, the second four and so on. The ten players with the most points advance to the second vote, which will determine the three finalists to be named on 5 August.

The jury will then cast their votes for the outright winner, which will be announced during the 2016/17 UEFA Champions’ League group stage draw in Monaco on 25 August.