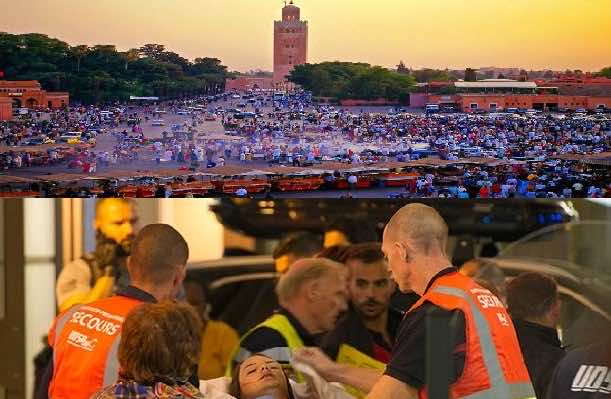 Rabat – After the attack in Nice on Thursday, bookings by French tourists in Marrakech and Agadir declined 38 percent, according to the French Syndicate of Travel Enterprises (SNAV). The attack that killed 84 and injured hundreds more, in addition to the attack in Germany and the attempted coup in Turkey, has increased people’s fears and made them more hesitant to travel abroad.

Morocco’s Minister of Tourism, Lahcen Haddad, told Morocco World News in an exclusive interview earlier this month that Moroccan tourism remains “steadfast and resistant” in the face of international unrest, but this downturn may jeopardize their goals set in Vision 2020. This plan aimed to increase air travel to Morocco and make spaces available to tourists in hotels, and hopefully encourage more tourists to visit the country.

Morocco’s tourism sector is up since 2010, but it has been experiencing some difficulty in more recent years. Bookings by French tourists have already decreased since last summer, down by 30 percent.

The United Kingdom currently states that Morocco is a country with a “high threat of terrorism,” and that attacks may target foreigners. The US also warns travellers about the potential terrorist threat, encouraging citizens to be constantly aware of their surroundings while in Morocco. This advice for caution may intimidate some tourists further.

“If you judge safety by how many acts take place in each country, you will find that Morocco is a safe country,” Haddad said. “We are a beautiful, diversified, and welcoming [nation].”