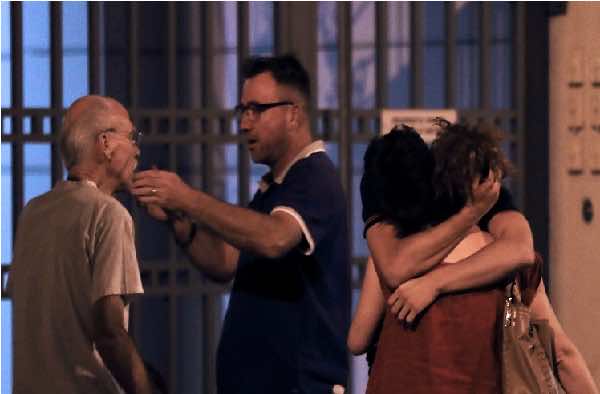 The deceased include a 13-year-old child, two women (aged 43 and 59), and a man aged 50, who were all residing in France, the same source added.

The three Moroccan wounded are a 4-year-old child, a 13 year- old-girl, twin sister of the killed child in the attack, and a man aged 56 years.