Rabat – A shot of a hooded man in the Ben Youssef Madrasa in Marrakech taken by travel photographer Takashi Nakagawa won him top honors in the 2016 National Geographic Travel Photographer of the Year. The piece, titled “Ben Youssef” earned him the first place in the contest’s Cities category.

Nakagawa, a 35-year-old self-taught Japanese photographer took the award-winning shot in May of 2015 during his two-week trip to Morocco in which he also visited Essaouira, Chefchaouen, Merzouga, and Fes. Nakagawa stated the “beautiful architecture” in Ben Youssef was reflected through a pool of water in the Madrasa and it propelled him to take the shot.

“I have learned that every passing minutes is a chance to take awesome shot during [my Morocco] trip,” Nakagawa told Morocco World News in an email interview. “Every place had different atmosphere and all of them were worth going…I can take great shot[s] if I go back to Morocco.” 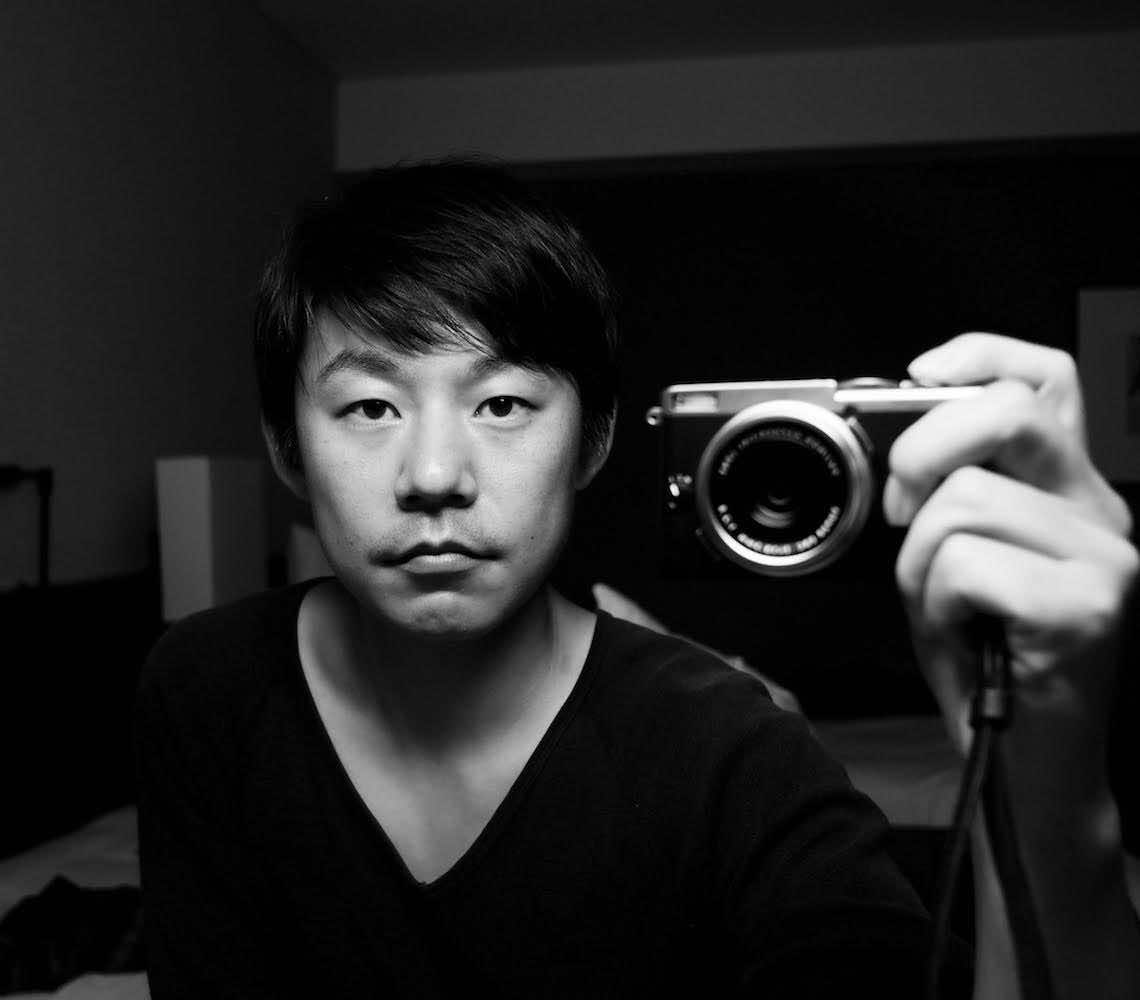 Nakagawa had travelled around the world and capture stories of different people, culture, and society. Nakagawa found his passion for photography and started his career as a “visual storyteller” three years ago. He realized photography has the potential to provide real and lasting impact on the world.

“My mission of photography is to tell people how beautiful and interesting this world is,” Nakagawa wrote. “I hope a lot of people will be influenced by…my photos and get a good impression about different culture.”

Nakagawa has also travelled to Hong Kong, China, Cuba, India, London, and Iceland for his photography, according to his website. In the interview published below, Nakagawa shared his experience shooting the breathtaking shot in Ben Youssef and his career as a travel photographer.

People. I very much like to talk with locals and make friends during my travel. For me the best, moment or experience during travel is always to relate to people I meet so I’ve been trying to photograph their energy and emotion.

Ben Youssef is a popular place for tourist, so I needed to wait until all the people had gone. Also, I was waiting for sunshine which makes reflection stronger. The shallow pool wasn’t flat too because of the wind; it took three hours until everything became perfect. It was so comfortable being there and I didn’t get tired of waiting at all. To be honest, I wanted to lay down and take a nap. The atmosphere was just awesome and I should say that the madrasa is the best place in Morocco for me. After taking this photo, I thought it would be a good one, but I didn’t expect this photo to become famous.

I don’t prefer telling story with words. I want people to feel and imagine a story when they see my photos. One thing I want to explain about this shot is, the position of the man is not just in the middle and that there is a shadow on the left side; this photo is not perfect symmetry. I published this photo because I wanted people to feel this is the real world, not art or computer graphics. I’ve been thinking “what is photography?” and “ what will photography be?” for a long time and my current answer is that photography should have reality in order to differentiate it from paintings.

To see people’s face and gesture, and to feel their emotion is very important. When those things touch my heart, I click the shutter. I like to take a lot of photos from different angles and then choose the best photo. I try to see my photos objectively and imagine how people feel when they see my photos before publishing.

I want to spend more time in the dessert with Berber nomad, listen to Moroccan music, and drink more mint tea.