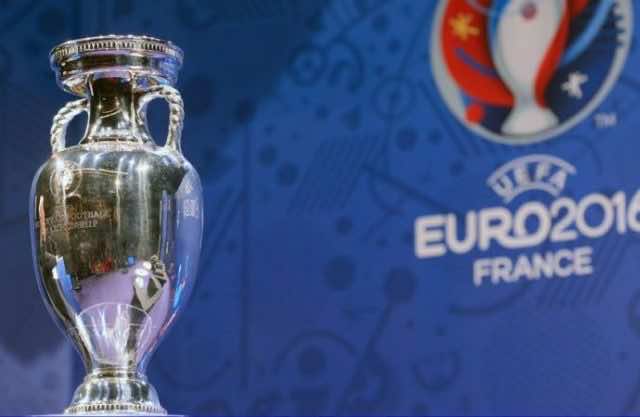 Rabat – 11 countries were raided during the month-long footballing competition with £500million illegally handled in bets.

The 2016 UEFA European Championship hosted in France was the 15th year for the tournament which saw Portugal come out as triumphant, however little can be said for the 4,100 people arrested from countries such as France, Greece, China, Malaysia, Italy, Singapore, Thailand and Vietnam – one of the world’s largest police operations in recent years.

Raids and arrests were carried out due to the creation of illegal gambling dens and prohibited betting websites which Interpol believe to have handled around £500million in bets throughout the Euro 2016 tournament.

This is the sixth SOGA Operation to have occurred since November 2007 (SOGA short for “soccer gambling”), resulting in more than 12,500 arrests and the discontinuation of over 3,400 operations that dealt with roughly £4.85billion worth of bets, stated by Interpol.