Rabat - Marwane El Ouakil, a 19-year-old graphic designer from Casablanca, edited a set of pictures to represent prominent singers from around the world as Moroccans. 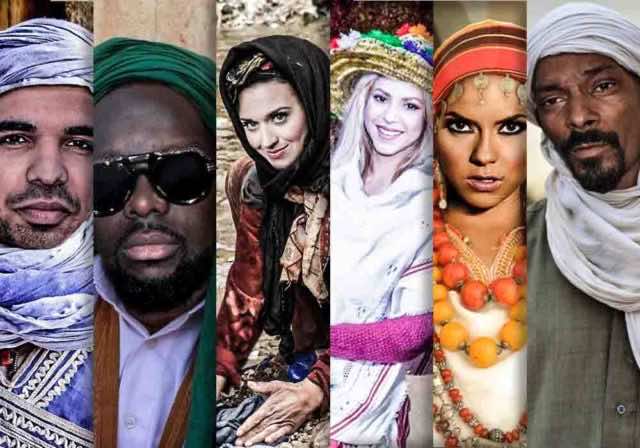 Rabat – Marwane El Ouakil, a 19-year-old graphic designer from Casablanca, edited a set of pictures to represent prominent singers from around the world as Moroccans.

In an interview with Morocco World News, the artist described the beginning of his artistic journey and his inspiration for the project, which has received much attention on social media.

“I liked the idea of the Moroccan artist Fayssal Laghmam to represent Hollywood stars as working class Moroccans. This what drove me to also unleash my potential and apply the same idea to singers,” El Ouakil said.

El Ouakil’s passion for art started in his childhood, when he devoted most of his time to editing images through simple graphic editing software. He began working professionally in graphic design in 2014. 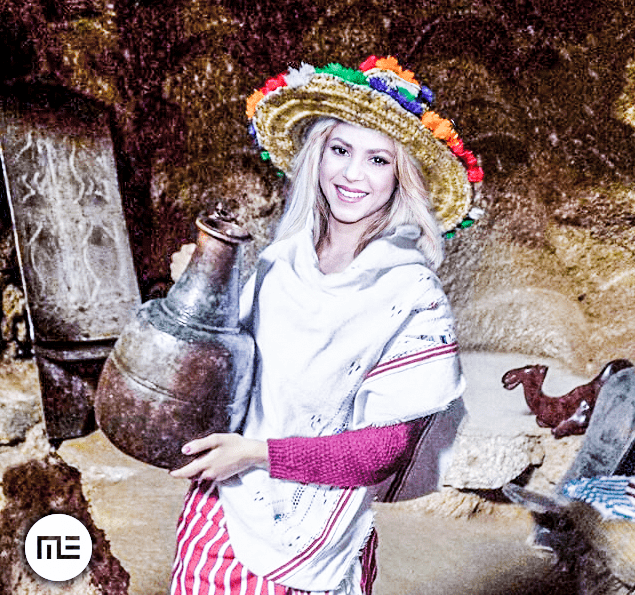 He experienced several obstacles in his latest artwork, especially in the process of looking for the appropriate pictures that could fit the singer’s photographs that he already had. He demonstrated the breadth of his artistic potential by portraying rappers, including Snoop Dogg, Maître Gims, and Drake as native Sahrawi men from the desert, wearing long scarves around their head and neck. 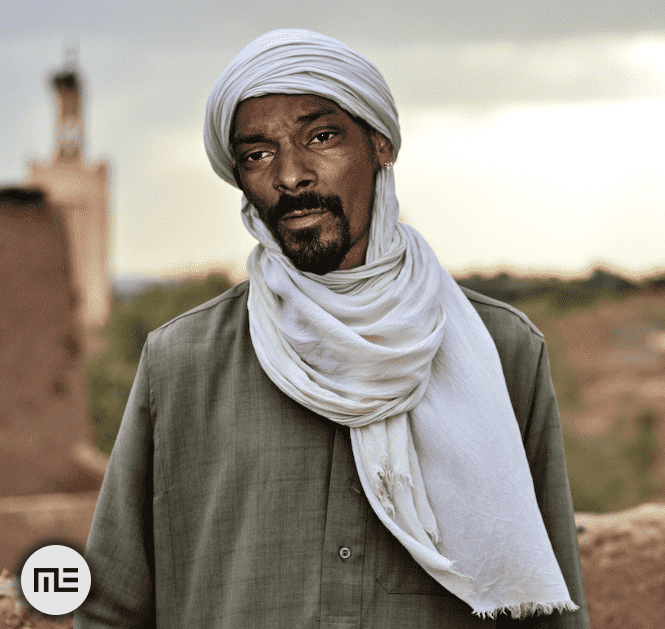 El Ouakil portrayed American singer Katy Perry as woman living in the Atlas Mountains, carrying a pack on her back and doing laundry next to a river. He also portrayed Colombian singer Shakira as a “Jebli girl” from the north of Morocco, carrying a traditional jug and wearing a colorful hat and traditional white wrap, the traditional clothes of the Jebala people.

He also portrayed the Romanian singer and dancer Inna as a Berber woman from southern Morocco. Her photograph was edited so that she was wearing traditional clothing and jewelry of the Sous people, including earrings, colorful beads, and a shawl

El Ouakil sees that the main obstacle for artists in Morocco is the absence of exhibitions where they can present their artwork and display Moroccan talent. 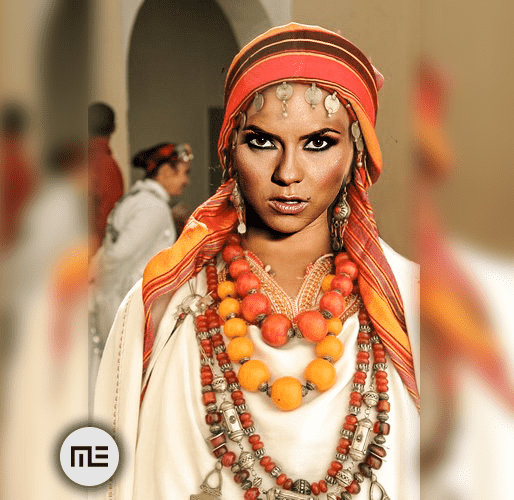 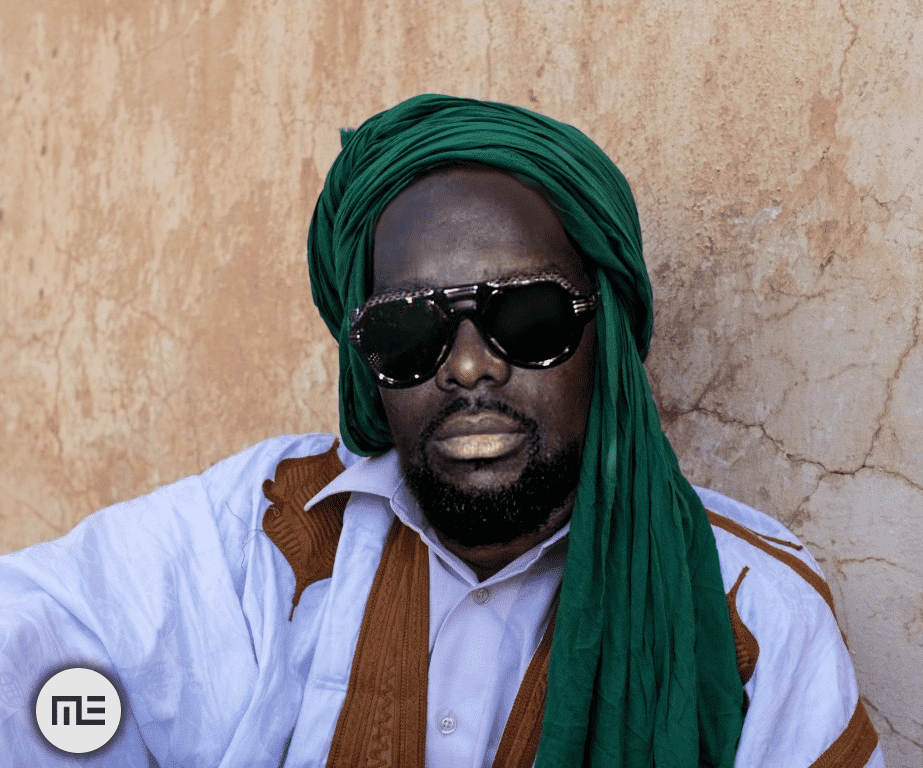 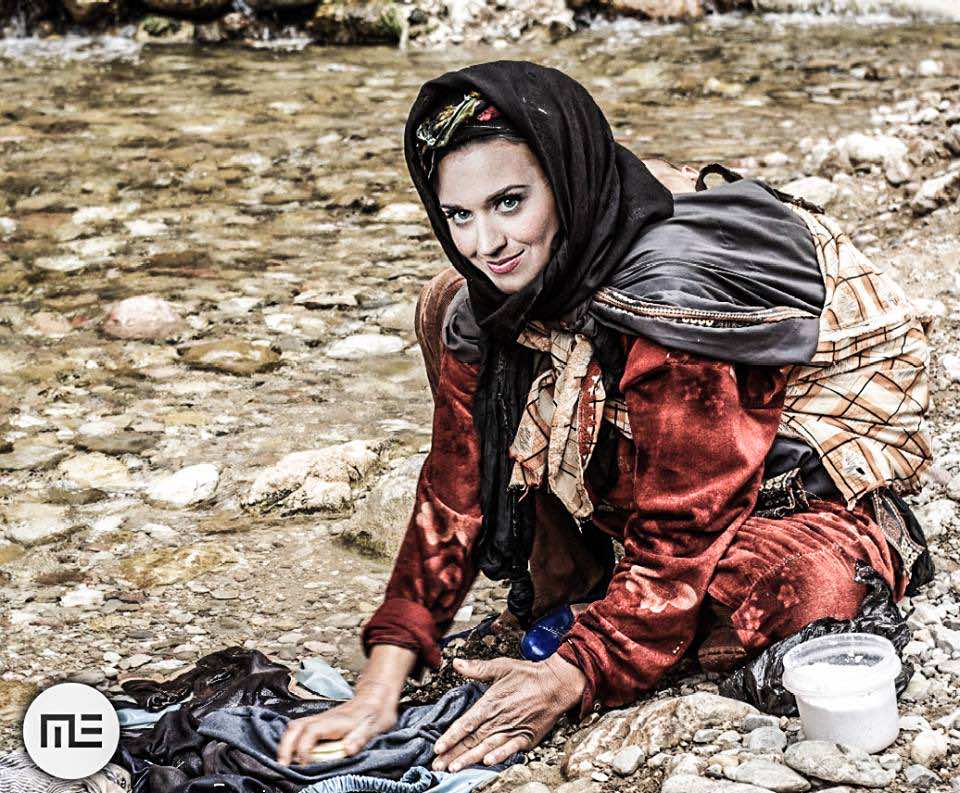 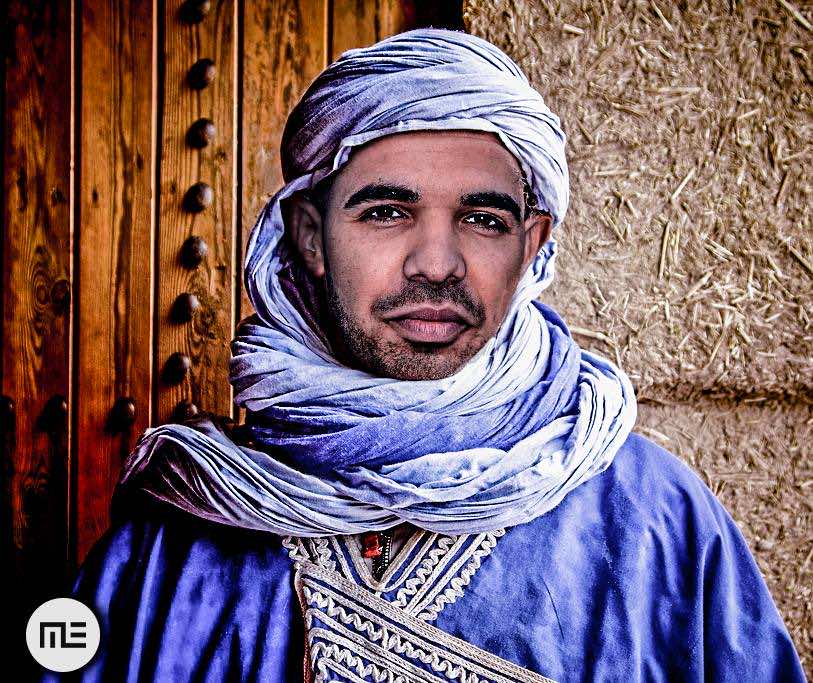