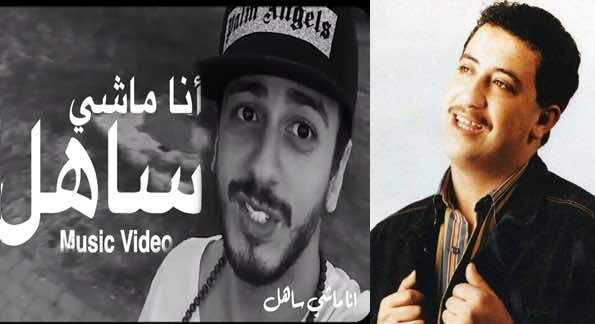 Rabat – Saad Lamjarred was accused by the Algerian press of plagiarizing the song of an Algerian singer, Cheb Hasni.

They say that Lamjarred’s song “Ana Machi Sahel,” which has over 20 million views on Youtube, is too similar to Hasni’s song, “Ana w Sahbi Chefnaha,” and that it must be plagiarized.

The issue came to light when an Algerian TV presenter accused Lamjarred of “not asking permission or crediting the original artist for the composition of the song,” and also of “cultural appropriation of Algerian heritage,” according to an article by Huffington Post Maghreb.

This is not the first instance in which Lamjarred was accused of plagiarism. Another Moroccan singer, Adil El Miloudi, accused Lamjarred in the past of stealing one of his songs, according to Aljarida24. However, he did not name the song that was allegedly plagiarized. Also, several people commented on Lamjarred’s “Lm3llem” video that it was very similar to a film by the Moroccan artist hassan Hajjaj.

Listen to the two songs, and decide for yourself!