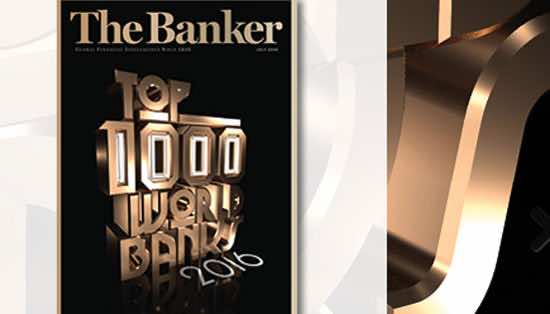 Rabat – According to the Banker Ranking, Attijariwafa Bank, BMCE Bank and the Groupe Banque Populaire made the Top 50 list of African banks. Even better, all three are in the top 12. The rankings are established based on core capital, their Tier 1 Capital.

This report is released by the Financial Times. They run the Banker Database, and each year release a ranking and analysis of every bank in the world.

“The results of 2016 reflect the difficult environment which faced banks throughout 2015,” wrote the authors of the ranking. “Even the Chinese banking industry showed signs of slowing, for the first time in a decade.”

The top banks in the world are predominantly Chinese, including ICB and China Construction Bank. JP Morgan Chase, an American bank, arrives in 3rd place, but is followed by the Bank of China and the Agricultural Bank of China. No Middle Eastern or African banks arrived in the top 50.