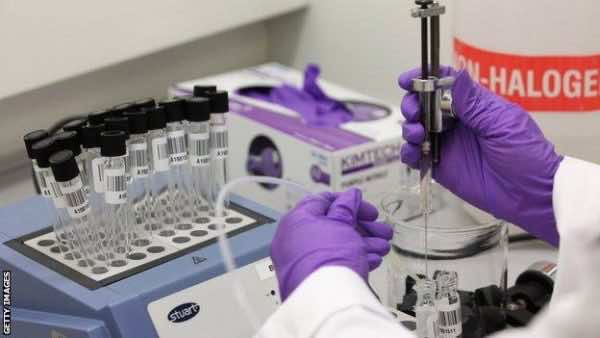 Rabat – The International Olympic Committee (IOC) announced today that 45 new cases of illegal substance use were found among Olympic athletes from the 2008 Olympics in Beijing and the 2012 Olympics in London.

This is the second round of reanalysis, and several more are expected before and after the 2016 Olympics in Rio. So far, a total of 1,243 samples have been tested.

“The protection of clean athletes and the fight against doping are top priorities for the IOC, as outlined in Olympic Agenda 2020, the IOC’s strategic roadmap for the future of the Olympic Movement,” wrote the IOC in a recent statement. “To provide a level playing field for all clean athletes at the Olympic Games Rio 2016, the IOC has put special measures in place such as targeted pre-tests of identified sports and countries.”

Of the 45 samples, 30 of them were from the 2008 Olympics. 23 of those 30 samples belonged to medal winners. Because of legal restrictions, the IOC was not able to release any additional information about the countries or athletes involved.

The World Anti Doping Agency (WADA) released a report last week, suggesting that the Russian government sponsored doping in its athletes and helped to cover up the use of banned substances.

The President of the IOC, Thomas Bach, said in the statement that “the new reanalysis once again shows the commitment of the IOC in the fight against doping.”