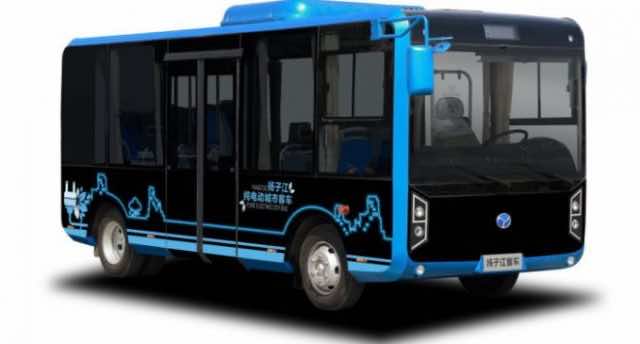 Rabat – The Chinese company Yangtse announced Thursday that it would open a factory in Tangier to produce electric vehicles. This is the first factory of its kind in Tangier, and will be a 1 million MAD investment in the region.

The factory will produce electric buses and cars to be sold in Morocco and exported. The construction of the plant will begin soon. When completed, it will create nearly 2,000 jobs, according to Telquel.

Ilyas El Omari, the president of the region, said that this is a part of the implementation of the plan established by COP countries regarding climate change and sustainability.

Tangier will also be the location of a Siemens wind turbine blade factory, the opening of which was announced in March. Both of these factories represent a commitment to renewable energy and eco-friendly practices.