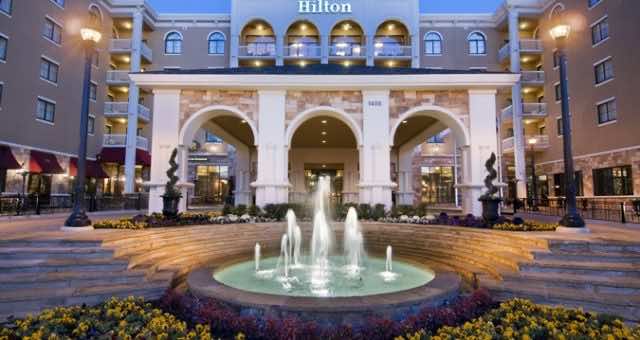 rABAT – The Hilton Group announces the construction of a luxury hotel in Taghazout Bay, north of Agadir. It is estimated to be a $33 million investment in Morocco, and is expected to open in 2018.

“The presence of tourists in Morocco has more than doubled since 2000, and the market continues to assert itself,” said Patrick Fitzgibbon. He is the vice president delegated to development in the European, African, and Middle Eastern regions for the group.

He also said that the new hotel would offer “a great opportunity for Hilton to expand its presence in the country.”

Hilton has one hotel located in Tangier, the Hilton Garden Inn. Two other hotels, The Hilton Tanger City Centre Hotel & Residences and Hilton Tangier Al Houara Resort & Spa, are expected to open in 2017, according to Hotel Designs.

The new hotel, to be called the Hilton Taghazout Bay Beach Resort & Spa, will have 170 rooms. It will include a spa, two restaurants, a bar, and several ballrooms, according to Hotel Designs.

“This new development will help the Moroccan government to achieve its ambition to see Morocco among the top 20 tourist destinations in the world,” said Fitzgibbon.