Paris - Three Moroccans were killed and six others injured in a road accident that occurred Friday night in the south of France, the Moroccan Embassy in Paris said. 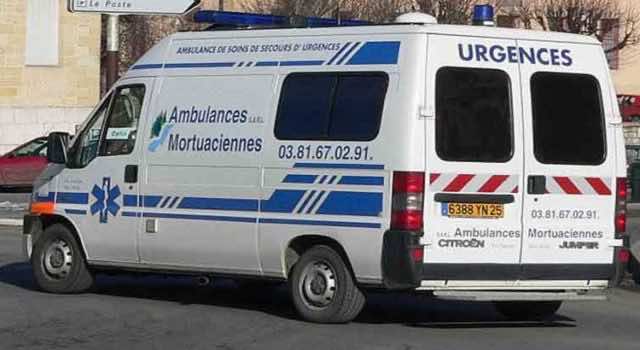 Paris – Three Moroccans were killed and six others injured in a road accident that occurred Friday night in the south of France, the Moroccan Embassy in Paris said.

The accident occurred around 22:30 at the motorway A9 between Narbonne (Aude) and Béziers (Hérault) when a minibus coming from Morocco with nine Moroccans onboard was hit from behind by a vehicle traveling at high speed, the embassy pointed out in a statement.

Following this tragedy, the Consul General of the Kingdom to Toulouse went to the scene of the accident to enquire about the health of the victims and contacted the families to assist them, the statement added.