Berlin- A Syrian man killed a woman and injured two others with a machete in the southern German town of Reutlingen, police said. 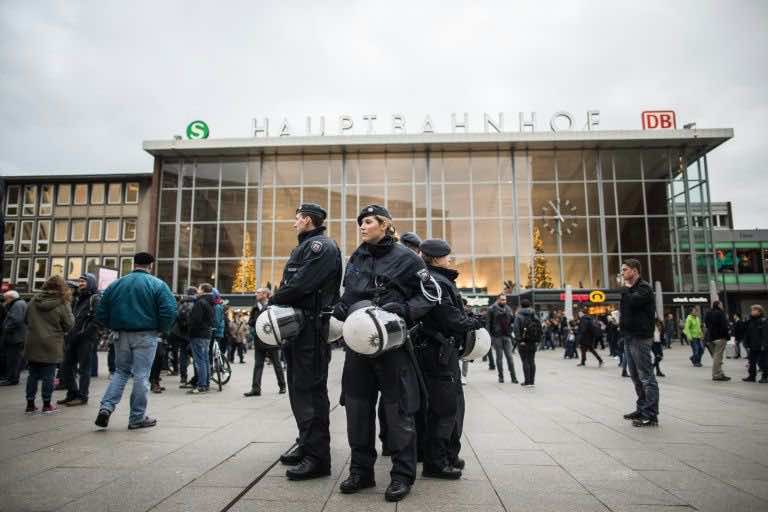 Berlin- A Syrian man killed a woman and injured two others with a machete in the southern German town of Reutlingen, police said.

The 21-year-old Syrian refugee was arrested after the attack, according to German media.

The alleged assailant, whose name has not yet been disclosed, was known to police from a previous incident in which people were injured, a police spokesperson said.