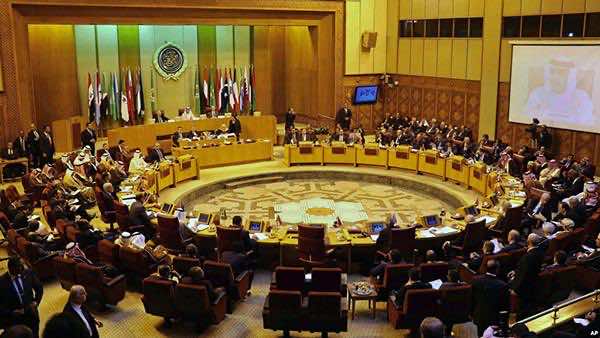 The summit, which is being held in Mauritania for the first time since it joined the Arab League in 1973, will focus on decisive steps to stem the growth of terrorism as well as other political, economic, social and security issues in the interest of Arab peoples.

The two-day summit was initially scheduled to hold in Marrakech on March 29th, but based on instructions from King Mohammed VI, Morocco declined the right to host the summit, citing the summit’s portrayal of a false sense of unity in the Arab world.

In a statement issued last March, Morocco’s Ministry of Foreign Affairs and Correspondence noted that, “amid the lack of important decisions and concrete initiatives to submit to the heads of states, this summit will be just another occasion to approve ordinary resolutions and to pronounce speeches that give a false impression of unity.”

The agenda for the summit will discuss fundamental issues for the Arab world, particularly the Palestinian issue, inter-Arab relations and the crisis in Syria, Libya, Yemen and Iraq, as well as the scourge of terrorism.