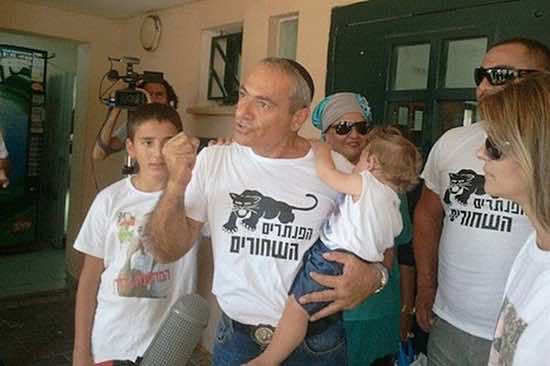 Rabat – Moroccan Jews living in Israel accuse Israeli authorities of discriminating against Sephardic Jews. They told the Israeli newspaper Haaretz that they were “robbed of their Arab Mizrahi culture and Arab identity.”

A large number of Jews moved from Morocco to Israel in the 1950’s. Today, Moroccan Jews are the largest group of immigrants to Israel from an Arab country, according to the Israeli Ministry of Aliyah and Immigrant Absorption.

Many of the immigrants were placed in small cities or agricultural villages, and are given low priority in society, according to the New English Review.

Jews of Moroccan descent are allegedly stereotyped in the media, and their ways of speaking seen as “uneducated.”

The group claims that they have experienced discrimination economically, politically and culturally, as well as through the education system. They also claim that Mizrahi music is facing “repression” in Israel.

Haaretz reported that Erez Biton, a Moroccan Jew, and Naftali Bennett, the Israeli Minister of Education, met to discuss the issue. Officials say that their claims “were heard.”