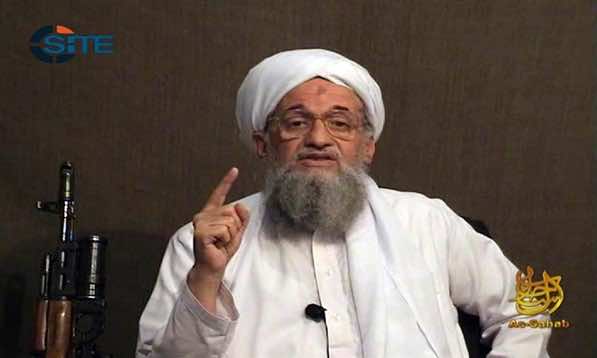 Al-Queda commander Ayman al-Zahawiri has encouraged militants to kidnap Westerners and exchange them for jailed jihadi extremists, claims the SITE Intelligence Group. The chief of the organisation made these declarations in an audio recording which was then posted online.

In the recording, al-Zawahiri called on fighters to take Westerners as hostages until “they liberate the last Muslim male prisoner and last Muslim female prisoner in the prisons of the Crusaders, apostates, and enemies of Islam” according to SITE.

Earlier on in the week, The Foreign Desk acquired information divulging that the militant group had planned to carry out numerous attacks during the 2016 Rio de Janeiro Olympics, which are due to begin on 5th August.

Jihadis had been encouraged to target British, American, French and Israeli athletes in separate attacks, according to social media exchanges. One comment stated “one small knife attack against Americans/Israelis in these places will have bigger media effect than any other attacks anywhere else”.

Last week, Brazilian police captured 10 people who were thought to have been plotting terror attacks in Rio throughout the course of the Olympics. According to Justice Minister Alexandre de Moraes, the group had took part in an online Islamic State “baptism”.