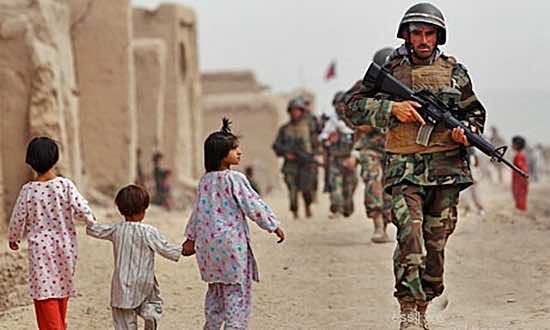 Rabat – 1,509 child victims are reported to have been killed – a third of the fatal total.

Within the first half of 2016 alone, the UN stated that Afghanistan reached their highest record of civilian casualties – children accounting towards a third of the total as rebel group fighting drastically increased.

Between the months of January and June, 1,601 civilians were killed and 3,565 were left injured, showing a 4% increase in comparison to a year ago, said the United Nations Assistance Mission in Afghanistan. 1,509 of these casualties were children – a figure that the UN stated as “alarming and shameful”.

These figures are a terrifying reminder of the increasing danger in Afghanistan as the Taliban intensify their widespread insurgency and Islamic State aim to enlarge its existence in the east of the country.

The head of Unama stated “every single casualty documented in this report – people killed while praying, working, studying, fetching water, recovering in hospitals – every civilian casualty represents a failure of commitment and should be a call to action for parties to the conflict to take meaningful steps to reduce civilians’ suffering.”

Saturday saw the deadliest attack in 15 years in Kabul due to an attack by Isis, killing 80 people and leaving hundreds wounded. Two bombings seethed through crowds of protestors requesting for a multi-million power line to run through their area of Bamiyan – one of the most poverty-stricken regions of Afghanistan.