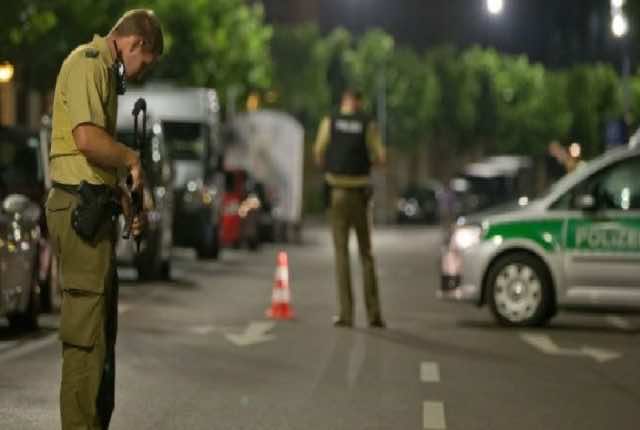 Rabat – Syrian who blew himself up and injured 15 others in Germany had footage of the pledge on his phone, says Bavarian interior minister

The Syrian suicidal bomber who blew himself up in Ansbach, Germany on Sunday, injuring 15 other people, had pledged allegiance to the leader of Islamic State as shown through video footage found on his mobile phone, the Bavarian interior minister has claimed.

Joachim Herrmann told a news conference that “a provisional translation by an interpreter shows that he expressly announces, in the name of Allah, and testifying his allegiance to (Islamic State leader) Abu Bakr al-Baghdadi … an act of revenge against the Germans because they’re getting in the way of Islam.”

After translating the Arabic-language video, Herrmann said that the man proclaimed a “revenge” attack against Germany,“I think that after this video there’s no doubt that the attack was a terrorist attack with an Islamist background.”

The attack occurred outside a music festival in Ansbach on Sunday, proving to be the fourth violent act carried out by men from the Middle East or Asia against German civilians within the space of a week.

The 27 year old attacker was due to be deported to Bulgaria after having been frequently in trouble with the police for drug-abuse and other offences. He had moved to Germany two years ago and claimed asylum, says a federal interior ministry spokesman.