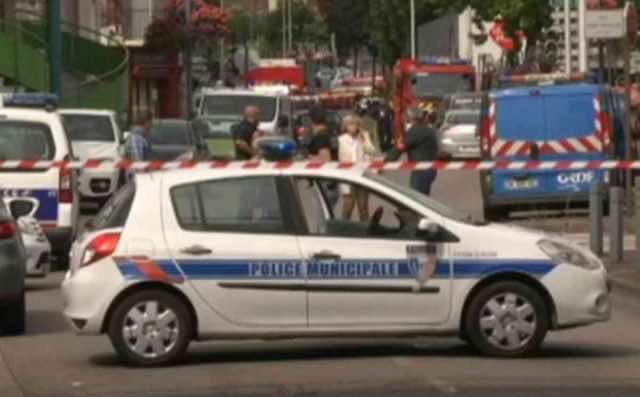 Rabat – Police shoot dead two armed men after they took five people hostage in Saint-Étienne-du-Rouvray and are reported to have slit priest’s throat.

Two men armed with knives held five people hostage in a church in the Normandy region of France, Saint-Étienne-du-Rouvray, and had reportedly slit the priest’s throat prior to being shot dead by the police.

Anti-terrorism judges were given the case to investigate, says the Paris prosecutor’s office.

The tragedy occurred as France maintain their high alert status just two weeks after a Tunisian male purposely killed 84 people and injured more than 300 by bulldozing a truck through a crowd of people celebrating Bastille Day – an attack claimed by Islamic State.