Abu Dhabi  - The first round-the-world solar powered flight has been completed, after the Solar Impulse aircraft touched down in Abu Dhabi early on Tuesday. 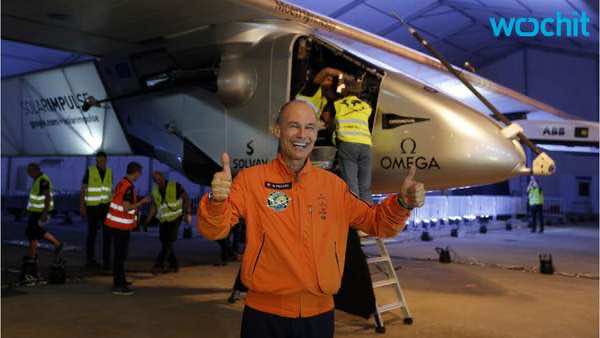 Abu Dhabi  – The first round-the-world solar powered flight has been completed, after the Solar Impulse aircraft touched down in Abu Dhabi early on Tuesday.

Bertrand Piccard piloted the plane for a final time, steering it safely from the Egyptian capital Cairo to the UAE.

It brings to an end a voyage that began in Abu Dhabi on 9 March last year.

Piccard and Borschberg have been working on the Solar Impulse project for more than a decade.

Its experimental design presents a number of technical difficulties, with the airplane being very sensitive to weather conditions.

The aim of the Solar Impulse adventure was not to develop solar-powered planes for widespread use, but to show the capabilities of renewable energy.

“I worked for 15 years to have [this] demonstration of the improvements of these technologies, so now I really want to leverage this demonstration and create a world council for clean technologies,” Piccard said. “That will allow all these experts and specialists to advise the governments and big corporations on which types of technology to use to profitably fight climate change and profitably protect the environment.”