Rabat - Jamal Rayyan, a Jordanian-Palestinian broadcaster who has worked with the BBC and al-Jazeera, praised King Mohamed VI’s decisions during the Arab Spring on Twitter this weekend. 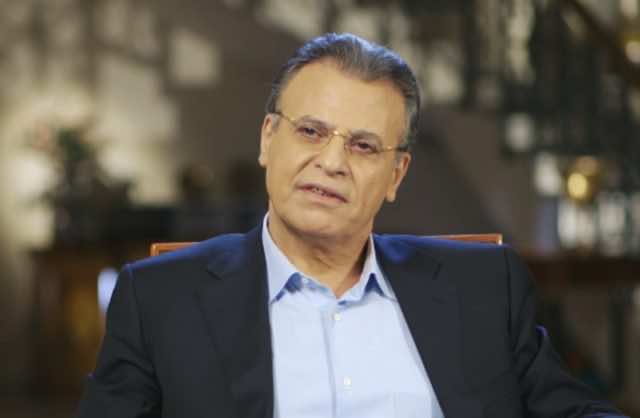 By
Bryn Miller
-
Bryn Miller is an rising sophomore at Claremont McKenna College majoring in International Relations and minoring in Arabic and Spanish.
Jul 26, 2016
Spread the love

Rabat – Jamal Rayyan, a Jordanian-Palestinian broadcaster who has worked with the BBC and al-Jazeera, praised King Mohamed VI’s decisions during the Arab Spring on Twitter this weekend.

“The Arab Spring has succeeded in Morocco,” Rayyan wrote. “[The movement] established a political partnership with the King [under which] the King conceded some of his powers.”

Rayyan noted that this decision to share power with the people was a “wise decision.”  The journalist’s two tweets, posted from Qatar on Sunday morning, received hundreds of likes and retweets.

Rayyan has praised the king previously for his decisions during the Arab Spring. In April, the broadcaster contrasted Morocco’s stability to the chaos in Egypt, attributing the kingdom’s success to the “wise Arab Democratic” monarch.

In 2011, as regimes across the MENA region fell during the Arab spring, King Mohammed VI incorporated protesters’ demands into a new constitution that increased the independence of Parliament, established Amazigh as the second official language of the Kingdom, made the king “inviolable” rather than “sacred”, and placed international human rights conventions over national laws.

Although some in Morocco would like to push for further reforms, many agree with Mr. Rayyan that King Mohamed’s decisions helped maintain stability in the wake of unrest in the region.