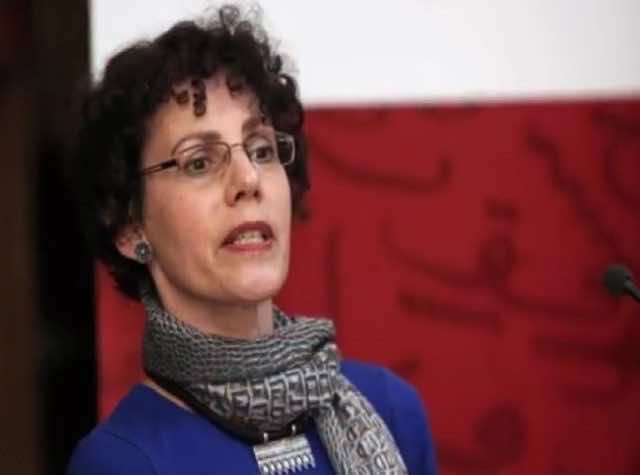 Rabat – Amira Bennison, a historian and specialist in the Middle East and North Africa from the University of Cambridge, is publishing a book in August about the Amazigh Almoravid and Almohad Empires. The book will explore Berber contributions to Islamic history.

“The Berber contribution is relatively unknown because they do not have a renowned pre-Islamic history, said Bennison in an interview with Telquel. “Educated Berbers wrote in Arabic and had become members of an elite Islamic Maghreb… The Almoravids and the Almohads were great patrons of culture.”

Research for the book found that the “Berber” label is a modern idea, and that tribes that are now labelled as such did not see themselves as a single people. Until recently, they were divided into different groups and tribes.

In the interview, Bennison elaborated on the accomplishments of the empires and their enduring legacies. “They sponsored philosophers like Ibn Rushd. They promoted the Islamization and urbanization in the rural Maghreb. They developed a particular regional architecture, and we can still admire the Koutoubia of Marrakech and the Giralda in Seville. On another level, the Almoravids created the first imperial administration of the Western Maghreb. The Almohads continued to build on these foundations to create an administrative system, from Cordoba to Tunis.”

The Almoravids and the Almohads ruled over nowadays Morocco and most of the Maghreb between the XI and XIII centuries. Bennison says that they were recognized as “lieutenants” of the Abbasid Caliphate. The Almohad Empire was the most powerful Islamic empire of the time, and Saladin requested their naval assistance against European Crusaders.

The greatest finding however, is that the people themselves did not distinguish between Islamic culture and Berber culture. “In the medieval period covered by the book, it would not make sense to separate “Islamic culture” and “Berber culture” because there was a meeting between the two and that people did not think in terms of such binaries.”