Rabat – Morocco is home to the majestic Atlas Mountains, the largest mountain range in Africa. And scattered across that landscape are Amazigh villages giving beautiful but harsh living environments to the ancient Berber people.

AP reports that at least 15 million Moroccans are Amazigh, divided into different groups according to their dialects.

Despite Morocco’s huge tourist trade and proximity to Europe, much of rural Morocco remains below the poverty line, and the country ranked 130th in the latest human development index published by the United Nations.

The remote mountainous region around Anfgou suffers from a crippling lack of infrastructure, with many roads unpassable in the winter months and residents complaining of having to transport basic supplies by mule for long distances along icy roads, as reported by Middle East Online.

This fact is supported by the World Bank, which says access to water, sanitation, and electric power is limited to about 40 percent of the rural Moroccan population.

Anfgou has gained a reputation as an isolated area where their enemy is the cold, especially after Al Jazeera reported on it during the winter of 2007 when Anfgou saw many of its children die of the extreme cold.

“Do not summarize the problems of the cold region,” said Bassoy Obbouz from the village of Tamalout in an interview with Telquel. “This situation is the result of the management of the local municipal council who squandered timber revenues of the cedar forest. The region is drowning in debt and nobody is investing in infrastructure.”

He also bitterly commented on the Amazigh children who approach cars asking for money or supplies.

“It’s normal when you get used to people to beg instead of launching real human development projects.”

Only about 43 percent of all villages have year-round or relatively easy access to rural roads, according to the World Bank. The remainder have either difficult access and are to subject to seasonal isolation or are completely inaccessible to motorized vehicles at all times.

The Second Rural Roads Project by the World Bank, wich aims to increase rural road accessibility in Morocco, is progressing satisfactorily, according to the World Bank, and thus contributes to the advance of the Government’s Second National Program of Rural Roads.

As of April 2016, the improvement of 15,000 km of rural roads has been completed or tendered, rural road accessibility exceeds 79 percent and the disparity of accessibility between provinces has significantly decreased. The program should be very close to achieve 80 percent of accessibility at the end of 2016.

Many Amazigh own mountain donkeys, often the only mode of transport across the rocky, unpaved roads that connect Berber villages.

They rely on cattle and agriculture as their main sources of income and maintain a nomadic lifestyle closely resembling that of their ancestors. Some, like in the village of Afgou, live in clay houses with no electricity or running water. 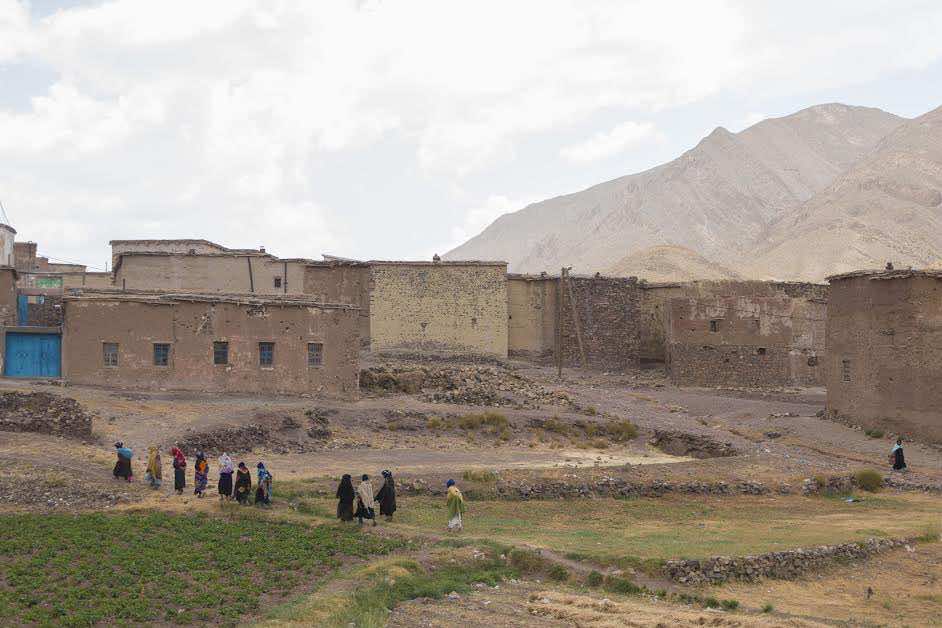 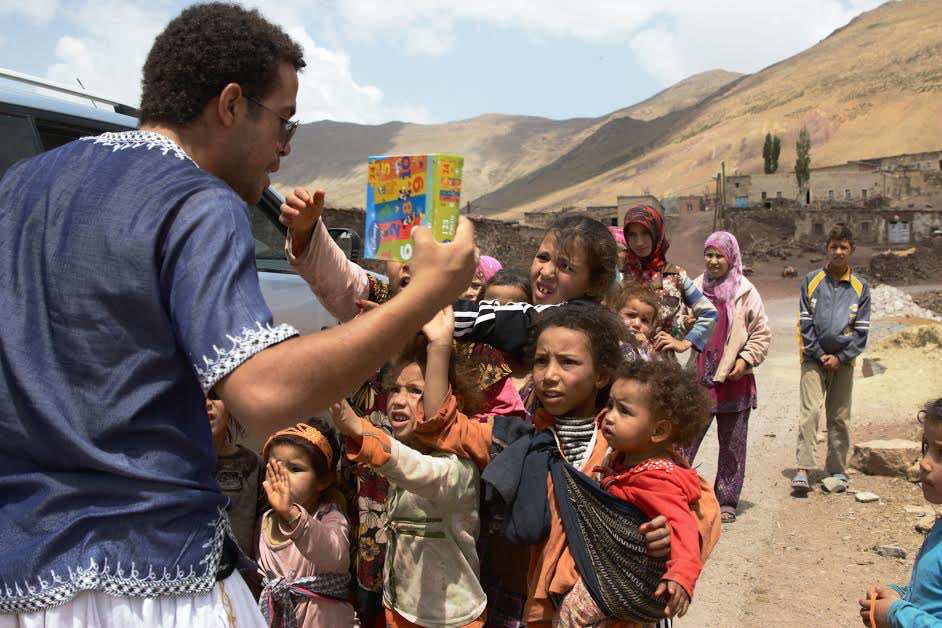 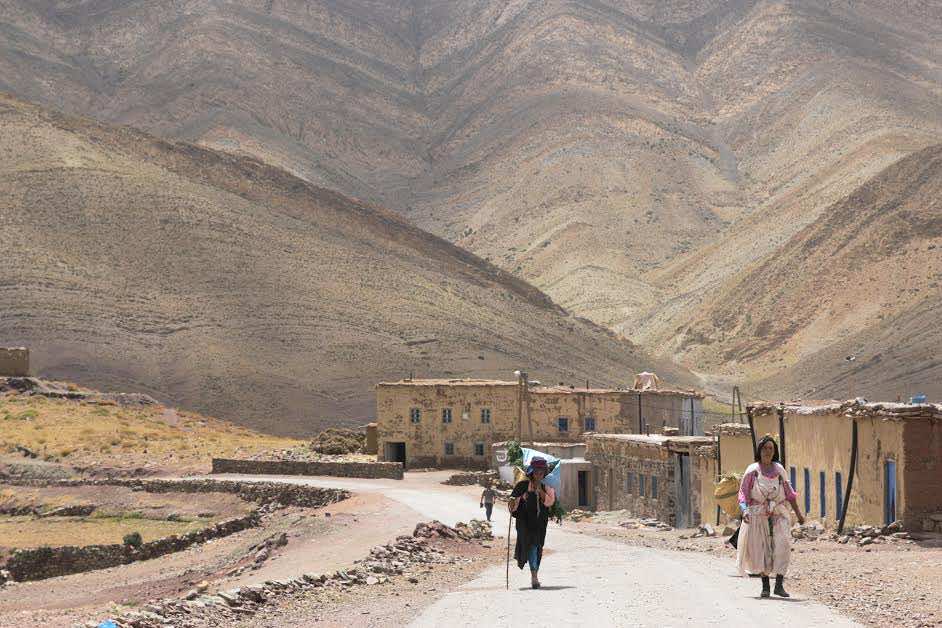 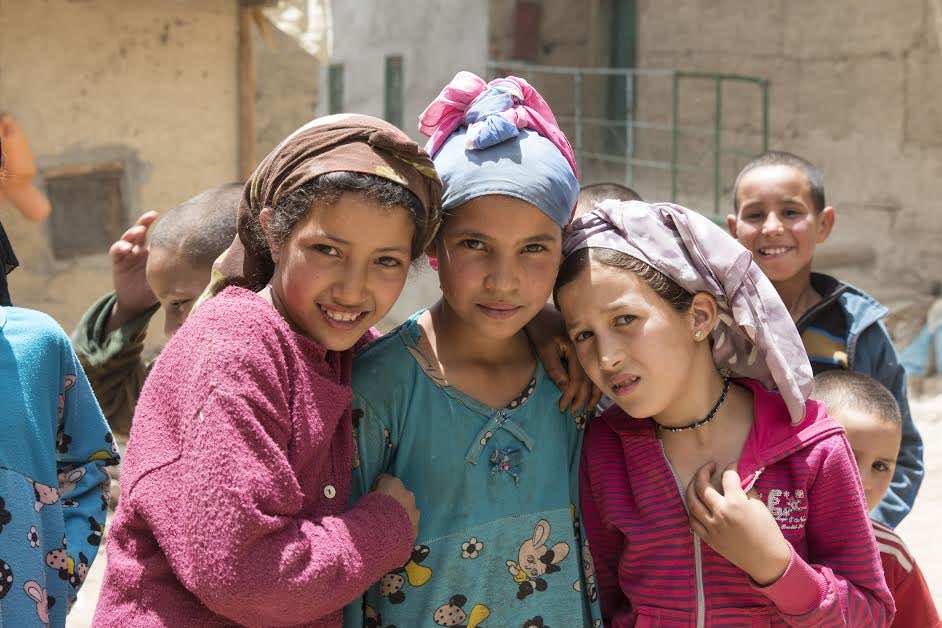 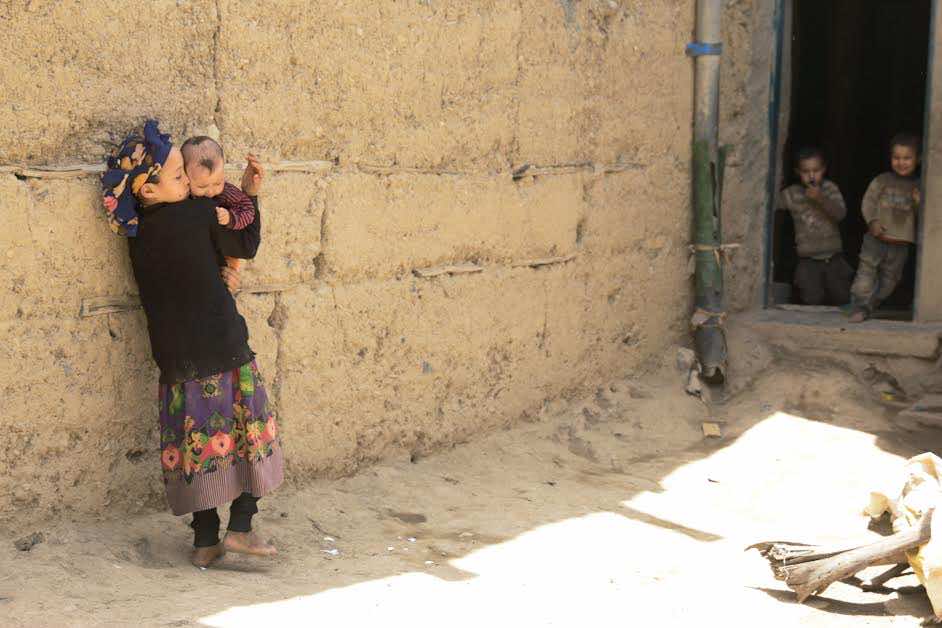 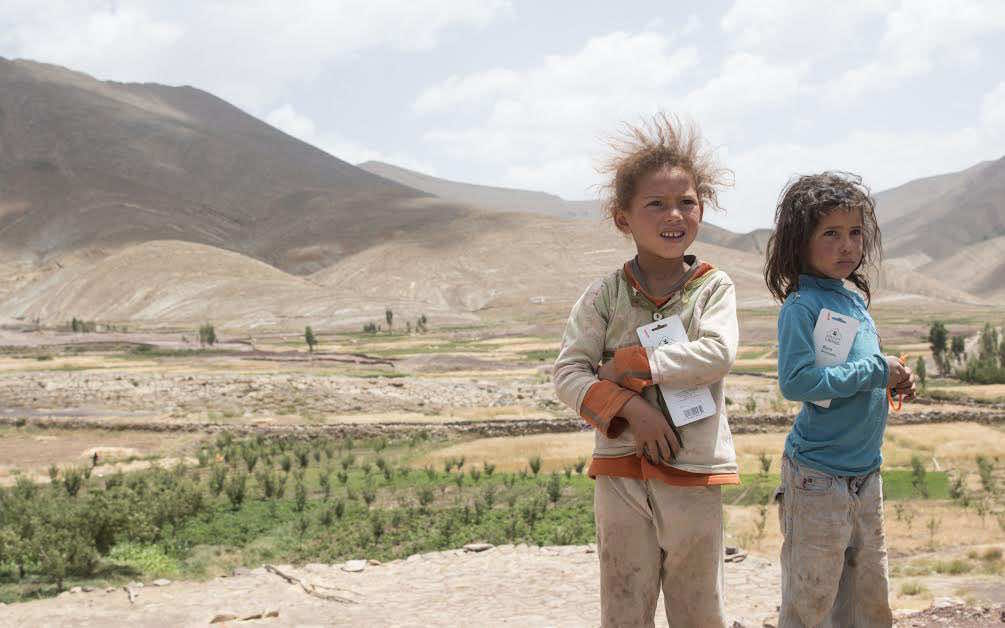 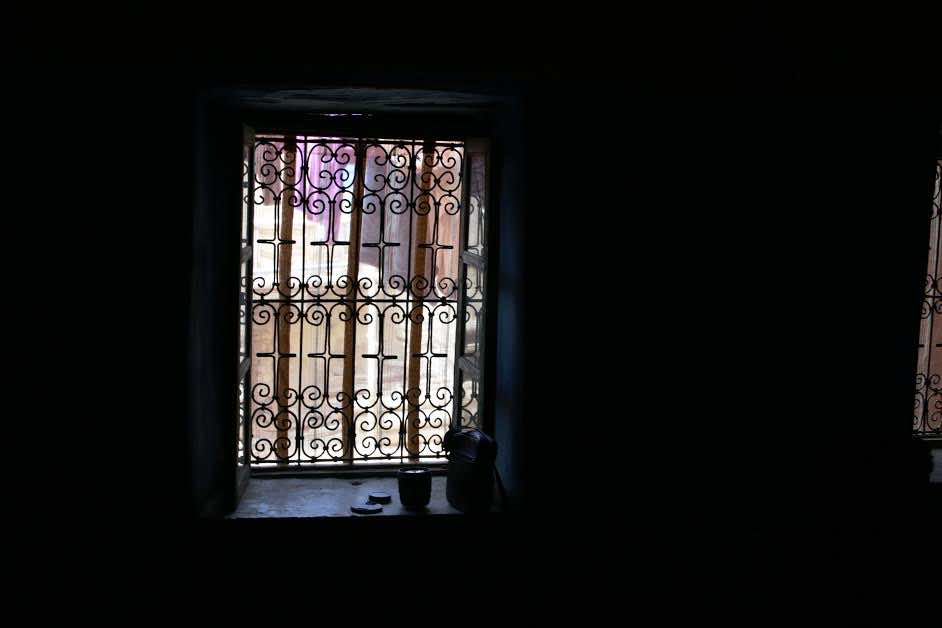 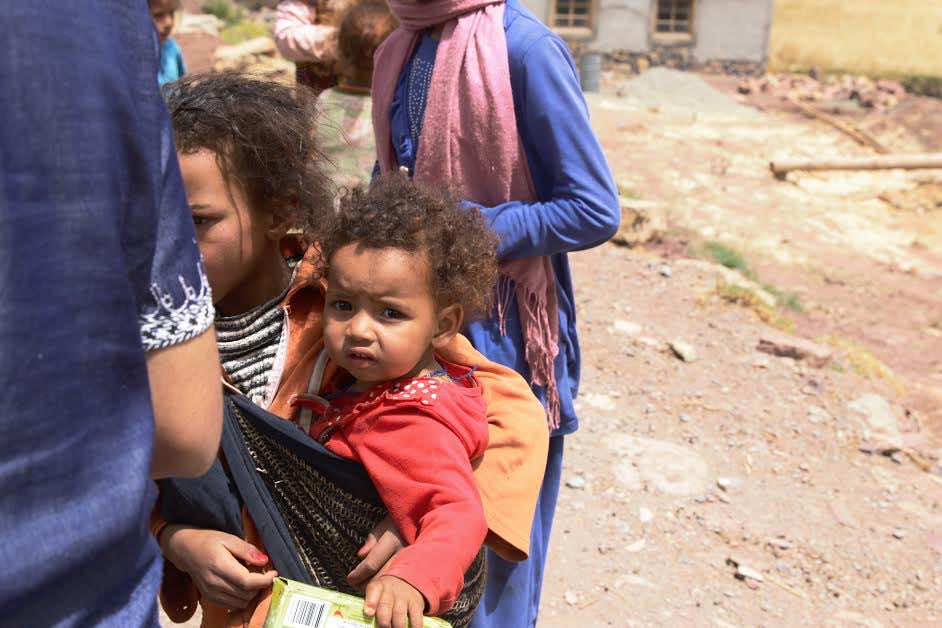 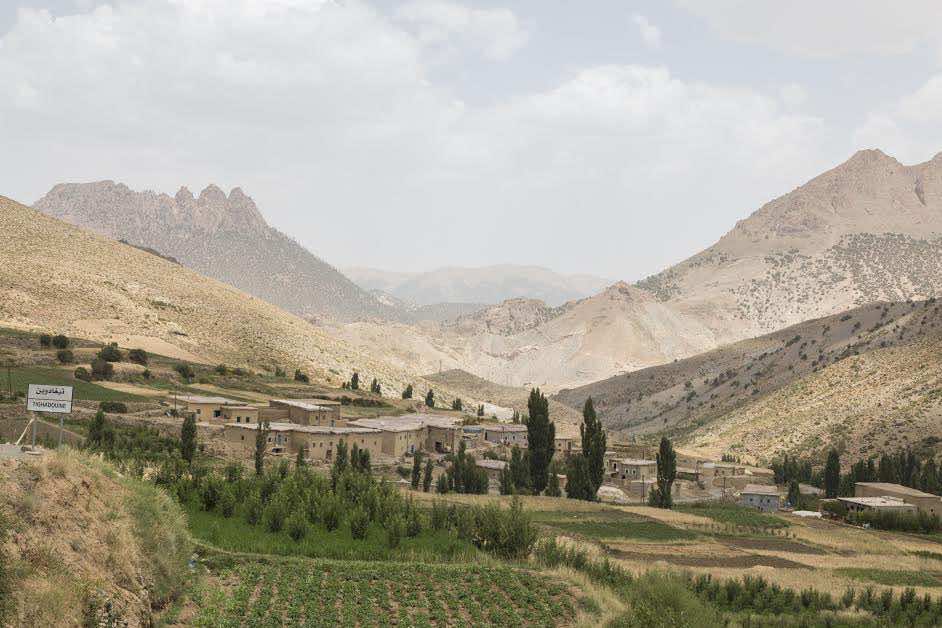 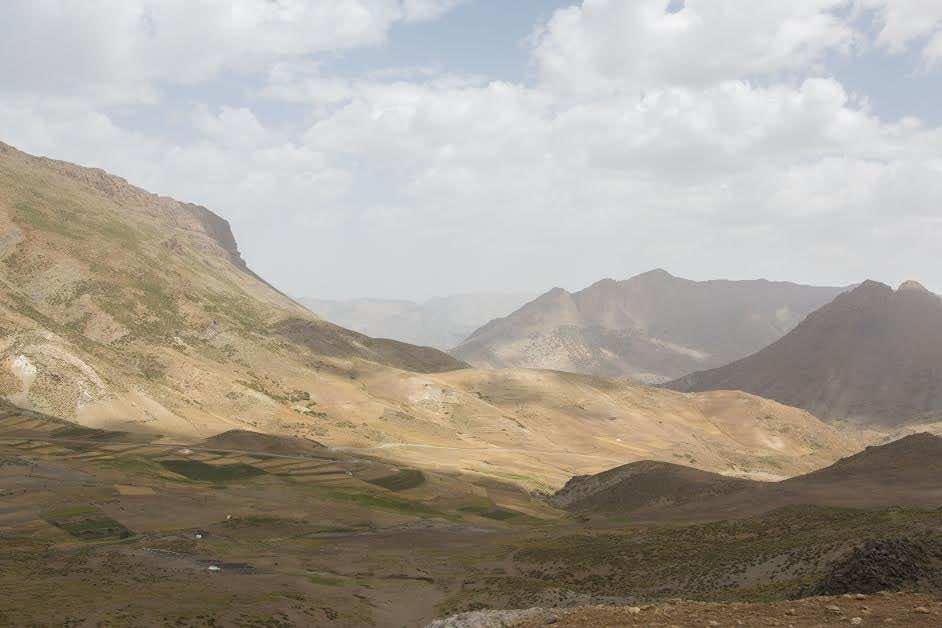 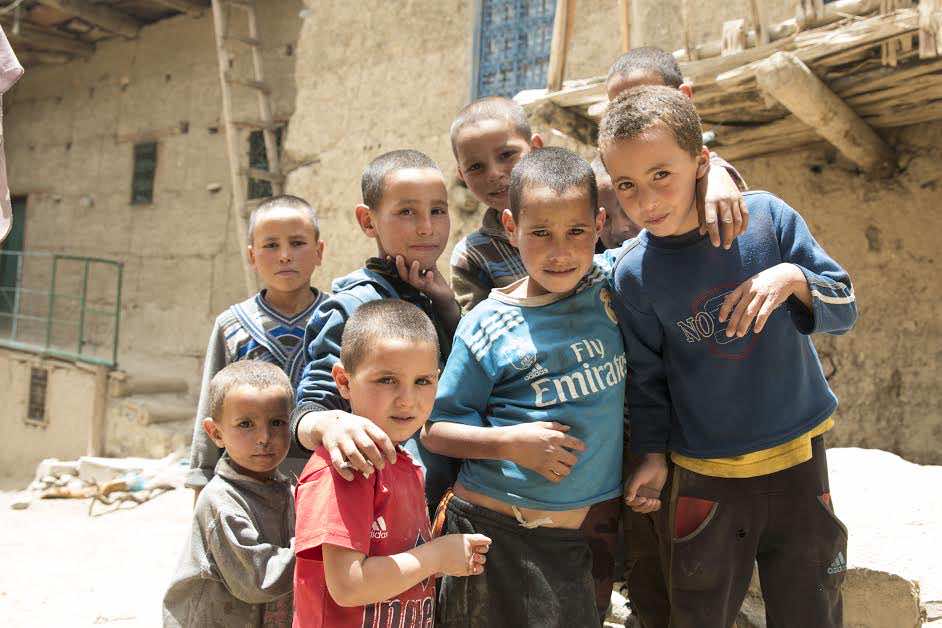