Rabat – Earlier this month, the African Union introduced a collective passport that will permit any A.U. passport holder to enter any of the 54 A.U. member states without the need for a visa.

The aim of the electronic passport is to facilitate free movement within the continent and encourage intra-African trade, tourism, and economic growth. Currently, the first three copies of the passport are held by African Union chairman, Chadian president, Idriss Deby, the 27th African Union Summit host, the president of Rwanda, Paul Kagame, and the first lady of Kenya, Mrs Margaret Kenyatta. 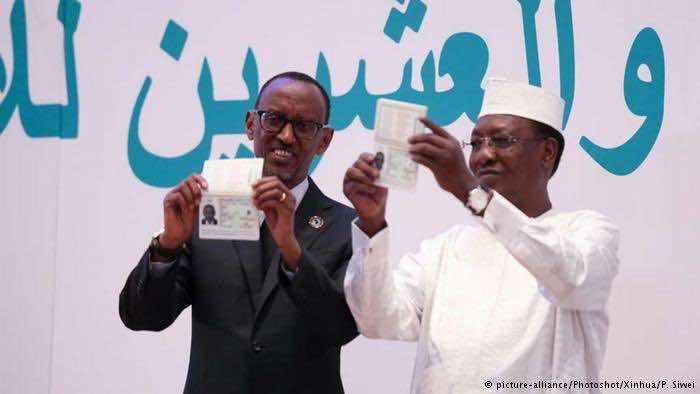 How will the AU passport affect Morocco and Moroccan citizens?

With Morocco’s recent request to rejoin the African Union 32 years after the kingdom left the Union, the chance of the passport being available to Moroccans will depend on whether Morocco successfully rejoins the A.U. If this is the case, the availability of the passport will be determined by rules put forward by King Mohammed VI.

According to Nkosazana Dlamini-Zuma, chairperson of the African Union Commission, African Union member states should issue the e-passports to their citizens “within their national policies, and when they are ready.” 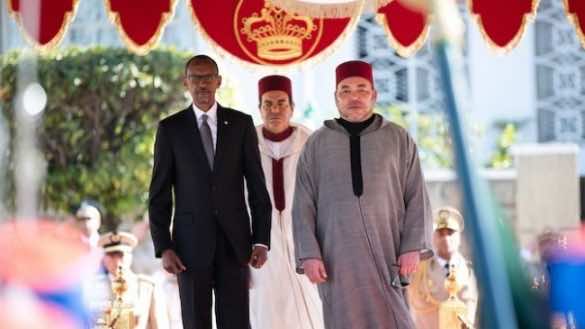 What barriers will the A.U Passport help eliminate?

In the 2015 edition of the African Tourism Monitor titled Unlocking Africa’s Tourism Potential, it was noted that Africa welcomed 65.3 million international tourists in 2014, which made up almost 6% of total international arrivals in 2014. But it’s safe to say that a majority of the travelers who visited various countries on the sprawling continent in 2014 were not actually from Africa. This shows that although tourism in Africa is growing, Africans aren’t participating in its growth.

For most African travellers looking to travel within the continent, visas prove prohibitive, and visa fees compounded with airfare expenses make the act of travelling even more expensive.

Another barrier that Africans face when travelling is finding local and affordable airlines that travel to most African countries. According to Open Skies for Africa: Implementing the Yamoussoukro Decision, which was published in 2010, the intra-Africa air industry represents less than 1 percent of the global market and the total African revenue passenger-kilometers account for only 4.12 percent of global revenue passenger-kilometers. Although in recent years, local airlines like Royal Air Maroc have added some African countries to their destination list, Intra-African travel remains limited.

The Pitfalls of the A.U Passport

Although there are many benefits to visa-free travel within the continent, critics have expressed some unfavorable results that the A.U passport might bring.

Many fear that increased migration to certain African countries might increase competition for jobs and other available resources. The A.U passport might also heighten security and public health risks by allowing terrorists or diseases to travel more freely within the continent.

Also, if the passport is made available to citizens, what will that mean for African immigrants living in other countries without proper identification or under illegal circumstances? For countries like Morocco and Tunisia that already experience a high influx of immigrants, the A.U passport might only aid illegal migration into the said countries.

Many have also argued that the logistics of the e-passport are not feasible for most African countries, because only a few countries have access to the technology needed to produce and manage biometric passports.

Both sides of the argument show that before the A.U passport is instituted on a mass scale, the pros and cons must be weighed out evenly to ensure that citizens and countries alike will achieve more positive than negative results from the initiative.