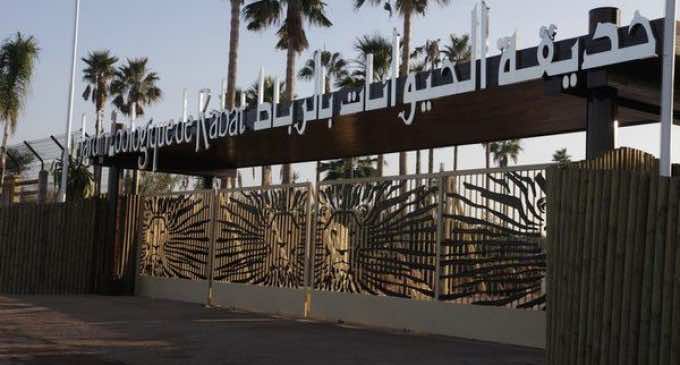 Rabat – A 7-year old girl has been killed by an elephant in the Rabat-Temara Zoological Park.

According to The Huffington Post, a 7-year old girl died on Tuesday, July 27th, after an elephant at the Rabat-Temara Zoo accidentally threw a stone at her. The zoo confirmed the incident on their Twitter page.

“It is with great sadness that we announce the accidental death of a little girl victim of a stone throw launched by an elephant,” said the zoo on their Twitter page

We learned that the girl was visiting the zoo with her parents, and even took a photo with her father outside the pen of the zoo’s three elephants.

An investigation has been opened in regards to the incident.

In the zoo’s 4-year history, this is the first time an accident of this magnitude has occurred. The Rabat-Temara Zoo officially opened in January 2012.