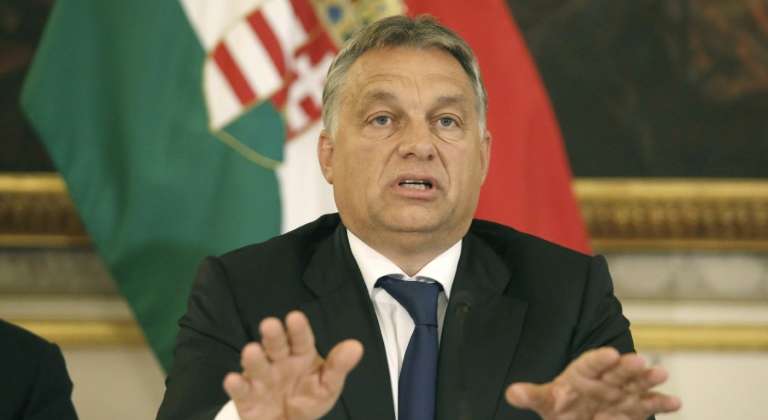 Viktor Orban, Hungary’s right-wing prime minister, has controversially labelled asylum seekers arriving in Europe as “a poison” and that “Hungary does not need a single migrant.”

Following the Isis attack carried out in Normandy where hostages were held and a priest was killed – the latest terror crisis to have occurred within Europe this summer – Orban heightened fears over Middle Eastern and African refugees as well as saluting Trump’s plans for the US foreign policy.

“Hungary does not need a single migrant for the economy to work, or the population to sustain itself, or for the country to have a future,” Orban told joint press conference in Budapest with Austrian chancellor Christian Kern.

“This is why there is no need for a common European migration policy: whoever needs migrants can take them, but don’t force them on us, we don’t need them.”

He added “For us migration is not a solution but a problem … not medicine but a poison, we don’t need it and won’t swallow it.”

Hundreds of thousands of refugees and migrants hauled through Hungarian and Austrian territory in 2015 as they hoped to reach affluent European ground. However many migrants hopes were destroyed when Orban’s government enforced razor wired fences along the borders, bringing in ruthless anti-migrant laws.

Hungary has filed a legal challenge against the proposition of the European Union to spread migrants across the 28 nations under a specific system. A referendum is due to be held on October 2nd as to whether Hungary will participate or not.