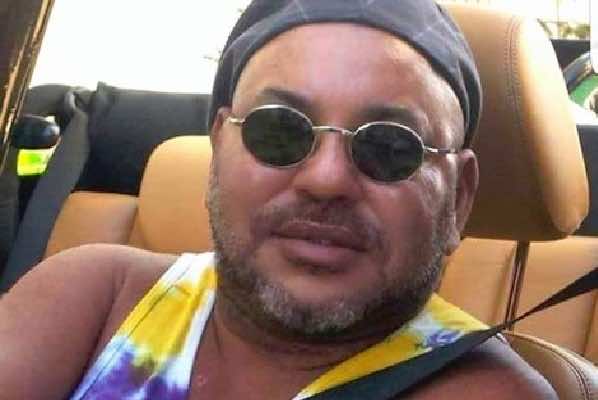 Rabat – A photo of King Mohammed VI went viral in Moroccan social media, depicting the king tanned and in casual summer clothing, rather than his typical formal clothing. He had been on vacation in Al Hoceima this past week, as a heat wave hit Morocco.

“He is a citizen like any other and he also needed a vacation,” said some commenters, according to Le Site Info. The photograph, by Soufiane El Bahri, was taken in the street, as the king drove by in his convertible.

Citizens praised the picture and the character of the king, saying that he is a “modest person who never refuses to have his picture taken with Moroccan citizens in the street without his bodyguards.” 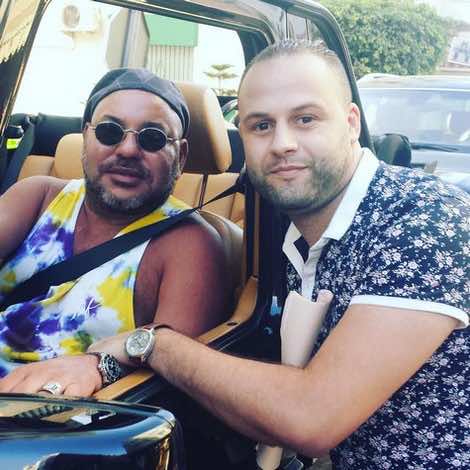 Other people saw the king’s vacation as a display of privilege, saying that other people do not have the ability to leave work when they want. They cited income inequality and unfair advantages given to politicians when travelling, accusing him of “profiting off the children of the people.” 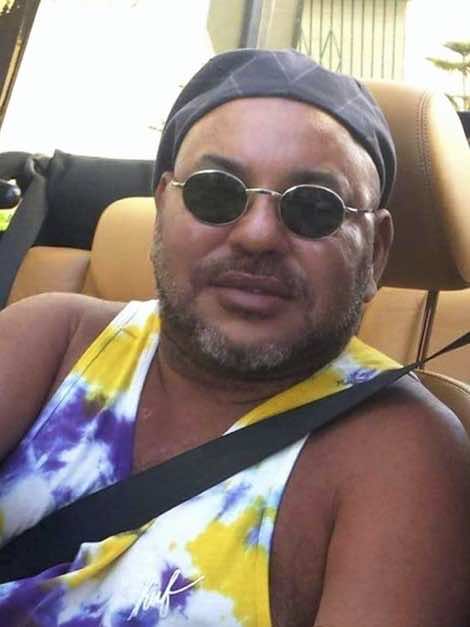