Morocco World News
Home Society Gender issues Study: Over 13% of Moroccans Are Not Aware of the Existence of...

Rabat - The Ministry of Solidarity, Women, Family and Social Development released the results of a study Tuesday which show that more than 13% of Moroccans are not aware of the existence of Morocco’s family code known as Moudawana even after 12 years of its implementation, according to a communiqué sent to Morocco World News. 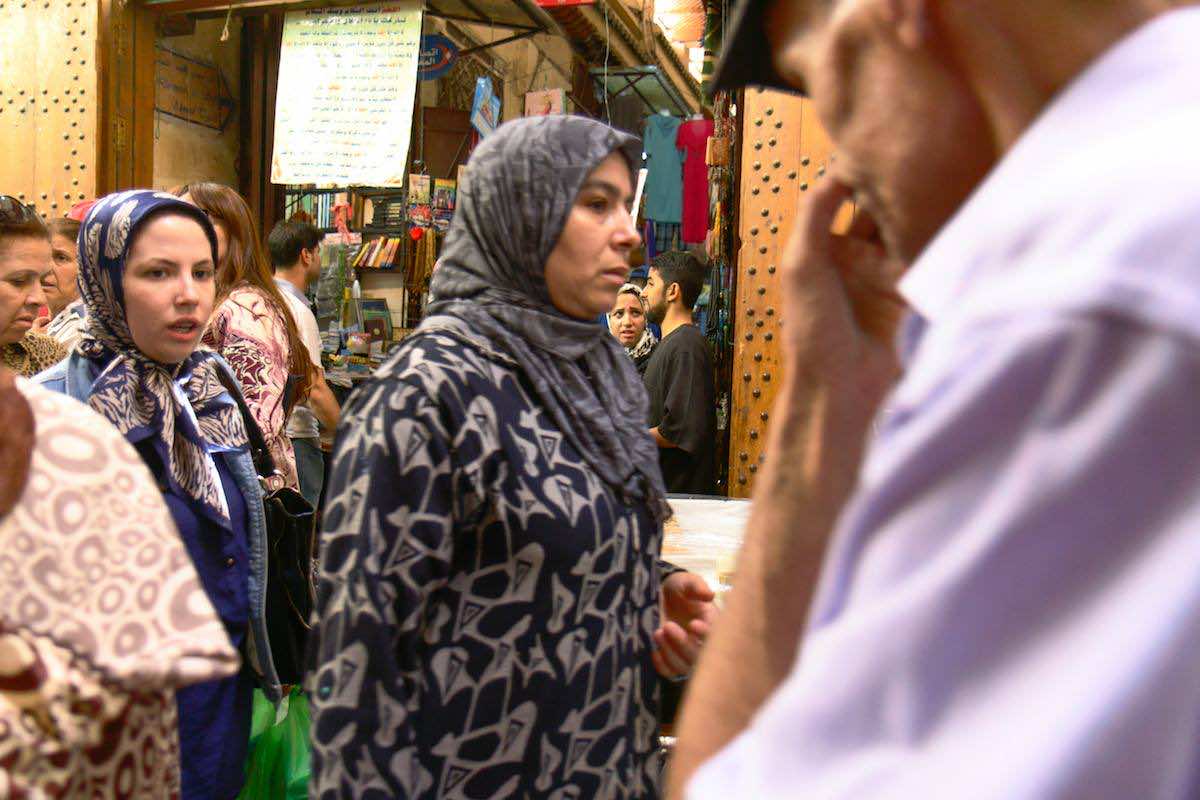 Rabat – The Ministry of Solidarity, Women, Family and Social Development released the results of a study Tuesday which show that more than 13% of Moroccans are not aware of the existence of Morocco’s family code known as Moudawana even after 12 years of its implementation, according to a communiqué sent to Morocco World News.

The research study surveyed 1,200 people across the kingdom who answered approximately 45 questions. 86% of the respondents said they were aware of the family code, while 13% were not after even after an 12 of the law being in effect.

68.6% of Moroccans believe that a child’s joint custody is the responsibility of both the wife and the husband, versus 24% who believe that each one of the spouses is responsible for different domestic tasks.

Bassima Hakkaoui, the Minister of Solidarity, Women, Family and Social Development, said in the communiqué that the family code constitutes a distinct juridical improvement in Morocco’s democratic development.

The code has “contributed to make the Moroccan family an essential structure upon which to build a democratic society so long as it is the main nucleus to achieve [social] development and democracy,” Hakkaoui stated.

The Moudawana was adopted in January 2004, and passed into legislation in February 2004. Its purpose is to safeguard the rights of Moroccan women, including the right to divorce, the right to self-guardianship, and the right to custody of their children.