Tetouan - Fighting corruption is a cause championed by both the State and society, King Mohammed VI stressed in a speech to the nation on the occasion of the 17th anniversary of the Throne Day. 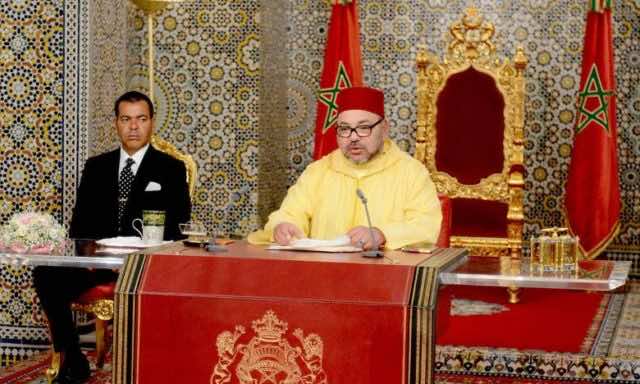 Tetouan – Fighting corruption is a cause championed by both the State and society, King Mohammed VI stressed in a speech to the nation on the occasion of the 17th anniversary of the Throne Day.

“Fighting corruption is a cause championed by both the State and society. The State, with all its institutions, has to fight this dangerous trend through the appropriate legal mechanisms and by incriminating all its aspects and severely punishing those involved in it,” King Mohammed VI underlined.

For the Monarch, “society, with all its components, has to fight corruption by rejecting it, publicly exposing those who are involved in it and educating its members to stay away from it, keeping in mind the precepts of our pristine faith and true Moroccan values based on decency, integrity and dignity.”

Noting that fighting corruption must not be seen as an opportunity for politicking, the King stressed that “no one can fight corruption alone, be it an individual, a political party or an association. Furthermore, no one has the right to combat corruption or take the law into his own hands.”

Pointing out that “nobody is infallible, except prophets, messengers and angels,” the Sovereign said that “corruption is not inevitable and has never been part of Moroccan nature.”

The monarch also underlined that the new concept of power is based on accountability, through monitoring and control mechanisms, law enforcement and, for elected officials, through elections and citizens’ trust.

This new concept is also based on “fighting all forms of corruption: during elections and in the government, justice and other sectors”, the King underlined, adding that “dodging a duty is a form of corruption.”