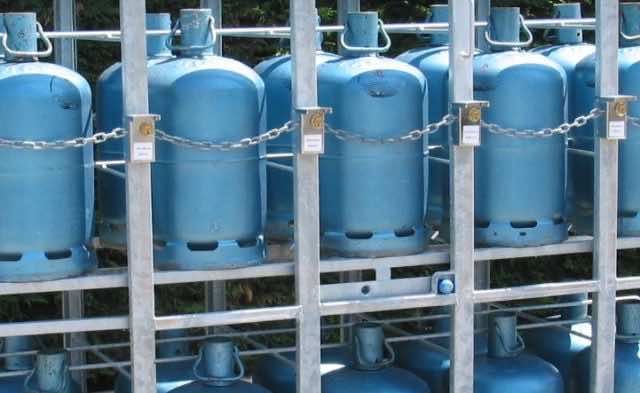 These figures were announced in a statement published Thursday by the Subsidy Fund following the meeting of its board of directors.

During this meeting, the board reviewed the activities and achievements of the Fund in 2015, according to the same source.

In 2014, subsidies amounted to 27.6 billion dirhams, according to statistics released in June 2015.