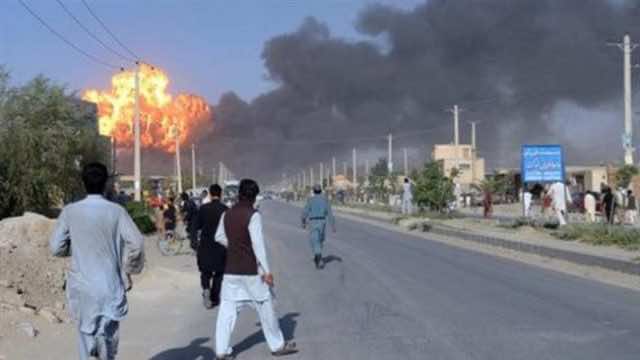 Rabat – Explosion in Pul-e-Charkhi neighbourhood of Afghan capital was claimed by the Taliban.

A civilian compound on the borders of Kabul has been targeted by the Taliban. They let off a huge explosion in the Afghan capital at approximately 1.30am local time, killing a police officer in the process.

The Taliban released a statement claiming that a truck bomb had been sent to target the North Gate hotel located in the industrial area of the Pul-e-Charkhi neighbourhood.

The hotel was also under attack in 2013 when a truck bomb exploded outside the front gates, shortly followed by five suicide bombers.

The attackers did not manage to get inside the building, claimed a New York Times reporter. The source said that about a dozen foreigners had been taken to safe rooms and nobody inside suffered more than light injuries.