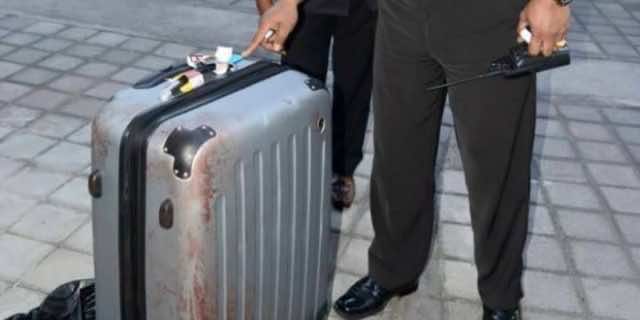 Rabat – Police have launched an investigation to identify the killer of a girl, in her twenties, who was found dismembered in a suitcase aboard a train at the Marrakech train station, as reported by Moroccan media.

Local media say police examined the body at the train station on Friday before taking it to the coroner to identify the victim and determine the cause of her death.

According to Alyaoum 24 the train came from the city of Fez and was in route to Marrakech, but passed through several stations. The investigation is expected to cover all stations—Sidy Qassim, Rabat and Casablanca— and turn to surveillance cameras to find out how the bag was brought onto the train.This is not first time in which a body was found, reports Kech 24. The station mentioned they have found bags containing the infants’ bodies, according to Kech 24.

The corpse was taken to the Department of Forensic Medicine for an autopsy, to help the police to identify the perpetrator, as reported by local media.