Rabat - Between January 1st and June 30th of 2016, a total of 256,171 people have been arrested during operations by the Directorate General of National Security (DGSN). 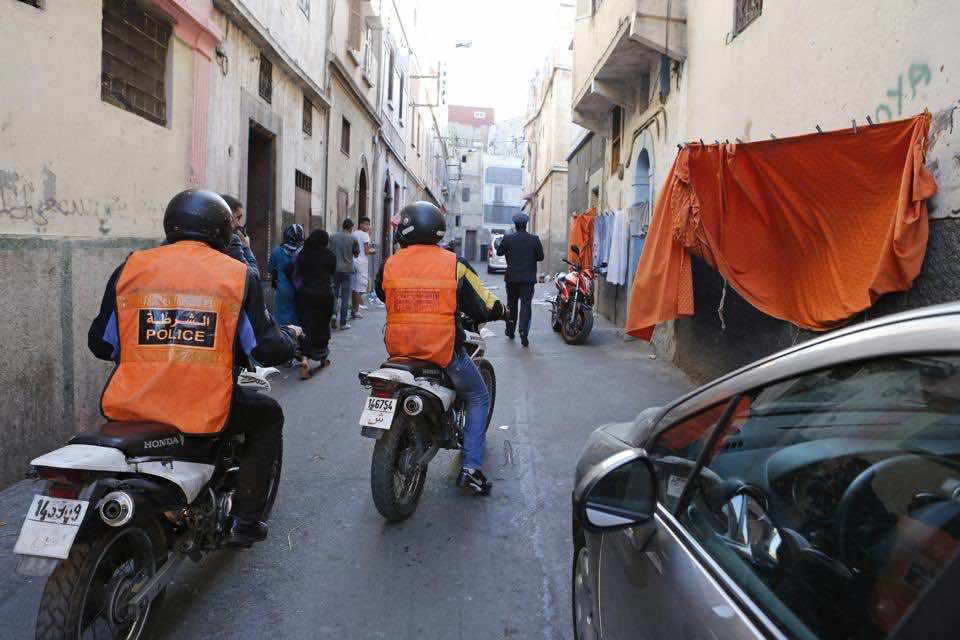 Rabat – Between January 1st and June 30th of 2016, a total of 256,171 people have been arrested during operations by the Directorate General of National Security (DGSN).

This number has increased by 1,340 from the same time period last year, according to a press release from the DGSN on July 22nd.

Many of these arrests, according to the press release, focused on illegal drugs and weapons. Over 380,000 psychotropic pills were confiscated, as well as 9,560 knives.

A crime and safety report by the US Department of State states that firearms are not common, and most crime is committed with bladed weapons such as knives.